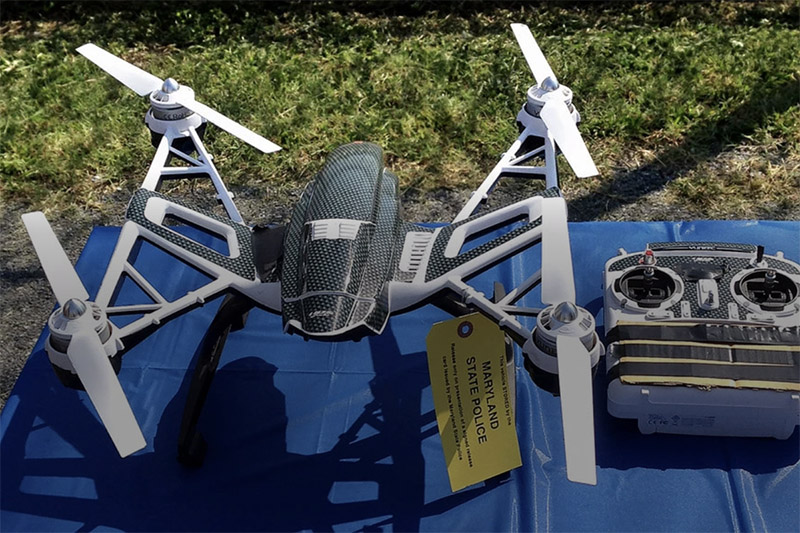 Drones are increasingly being used by criminals across the country, and local law enforcement agencies are often powerless to stop them. “The use of drones by criminal groups is appealing in part because drones are harder to catch,” says Holland Michel, codirector of the Bard Center for the Study of the Drone. All reported sightings of drones flying in restricted airspace are recorded by the F.A.A., and the agency can impose civil penalties on those who break the rules. But the F.A.A. does not have criminal enforcement authority, and though it requires drones to be registered, it depends on the honor system. “The consensus is, no one has cracked the code on countering drones,” Holland Michel says. “It’s an unresolved challenge.”