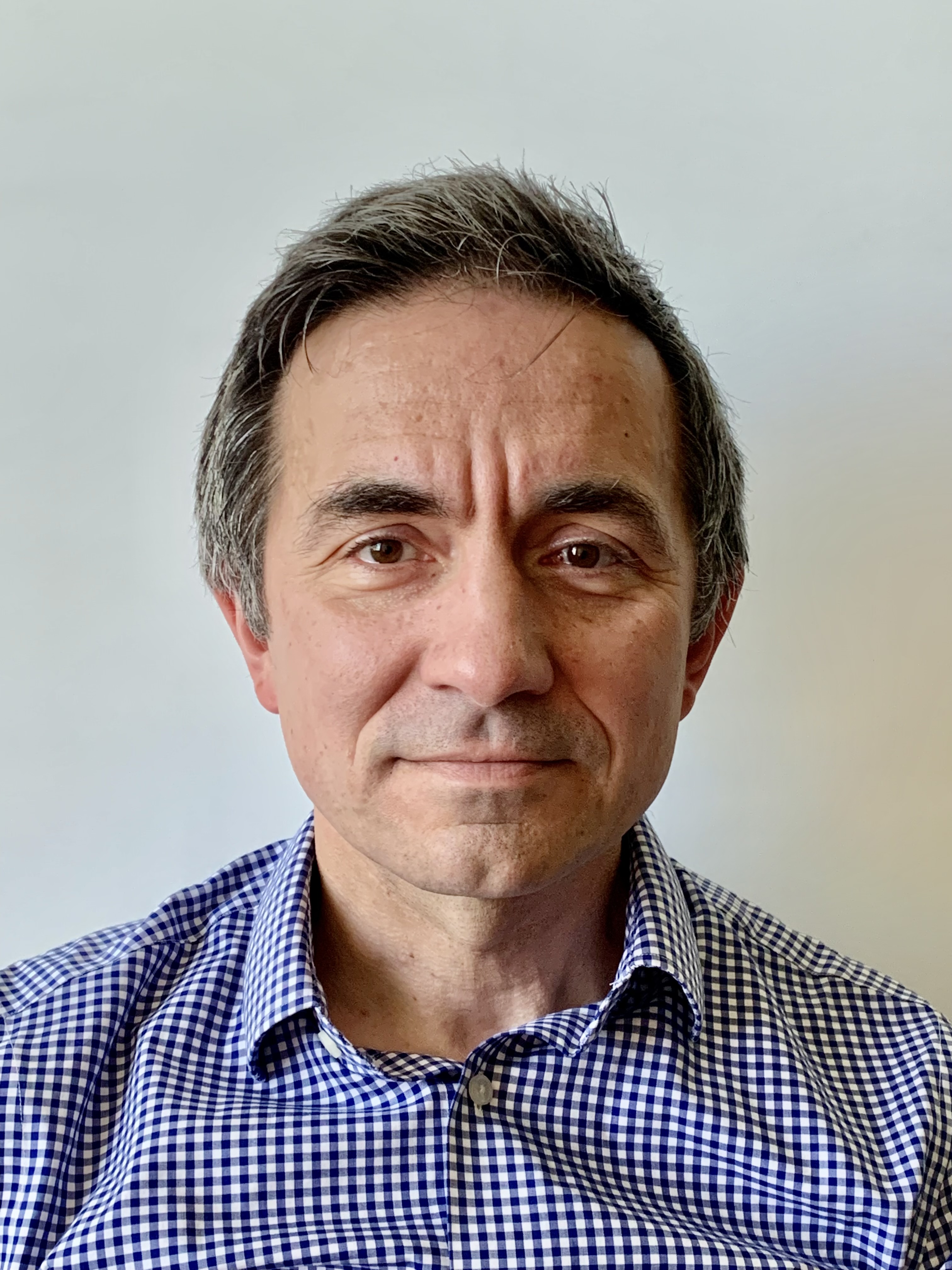 Oleksandr Valchyshen is an interdisciplinary PhD student at the University of Missouri–Kansas City and a research fellow at the Global Institute for Sustainable Prosperity. He holds an MS degree in economic theory and policy from the Levy Economics Institute at Bard College. He completed his master’s thesis under the supervision of L. Randall Wray and Jan Kregel. With more than 20 years of experience in Ukraine’s banking and financial markets, including at some of Ukraine’s major banks and financial firms, Valchysen served as an officer of Prominvestbank; financial analyst for ART-Capital; financial analyst for Ukrsotsbank; head of Research for ING Ukraine; and head of research for the investment firm ICU, Ukraine’s major fixed-income firm and one of the largest asset management firms in the country.

While at Prominvestbank, Valchyshen handled reserve balances trading, FX trading for the bank’s branch accounts, and oversaw the accounting of the FX operations of the bank’s branch as well as its clients. While with ING, he was part of the team of economists of the EMEA region (Europe, the Middle East, and Africa) covering Ukraine’s economy and its financial markets. In 2007, he took part in an ING-led economists’ trip to the bank’s Asian buy-side clients based in Singapore and Manila. Three years in a row, during 2015–17, Cbonds.info, a fixed-income analytics firm, named a research team led by Valchyshen the top research house on Ukraine’s fixed-income markets and its macroeconomic conditions. During 2016–17, he supervised a team that translated Wray’s Modern Money Theory and Why Minsky Matters into Ukrainian. He has also served as visiting instructor in finance at Bard and adjunct instructor at Metropolitan Community College of Kansas City.