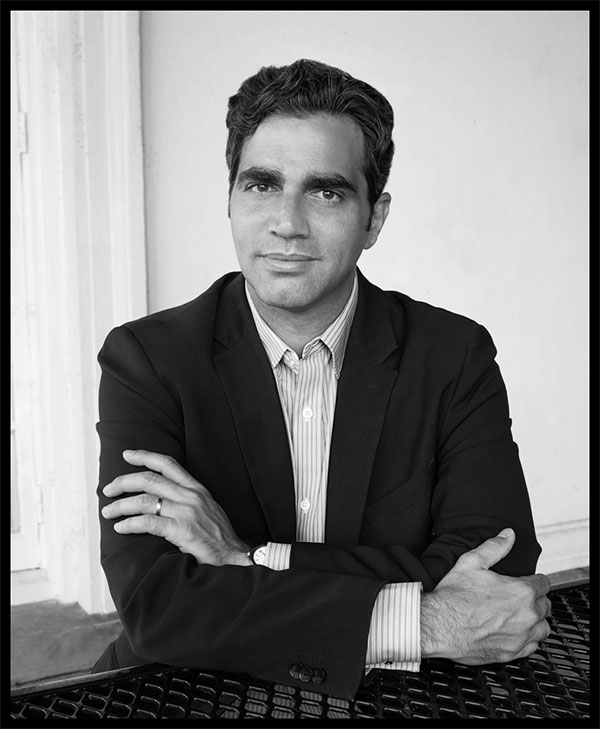 Asher B. Edelman Professor of Literature

Joseph Luzzi is an award-winning author, teacher, and scholar whose most recent books include My Two Italies and In a Dark Wood. His teaching interests range from Dante and comparative European literature to Renaissance Florence and Italian cinema. He is a frequent contributor to the New York Times, Chronicle of Higher Education, and Times Literary Supplement. Luzzi (Ph.D., Yale University) is Professor of Comparative Literature and the author of Romantic Europe and the Ghost of Italy (Yale University Press, 2008), which received the MLA’s Scaglione Prize for Italian Studies; A Cinema of Poetry: Aesthetics of the Italian Art Film (Johns Hopkins University Press, 2014), a finalist for “The Bridge” Book Award from the American Initiative for Italian Culture Foundation, an international competition in Italy and the United States; My Two Italies (Farrar, Straus and Giroux, 2014), a New York Times Book Review Editors’ Choice; and In a Dark Wood: What Dante Taught Me about Grief, Healing, and the Mysteries of Love (HarperCollins, 2015), a Book of the Month Selection from Minnesota Public Radio. His forthcoming books include: • A Terrible Beautiful Magic: Why We Need Literature (HarperCollins), a meditation on the centrality of literary discourse in our present cultural moment. • Dante’s “Divine Comedy”: A Biography (Princeton University Press), a consideration of this epic poem’s afterlife for the Press’s Lives of Great Religious Books series. • Editor, The Total Art: Italian Cinema from Silent Screen to Digital Image (Bloomsbury), an anthology of essays by leading scholars on issues and themes in Italian film history. An active critic, Luzzi’s essays and reviews have appeared in the New York Times, Chronicle of Higher Education, Los Angeles Times, Los Angeles Review of Books, Times Literary Supplement, American Scholar, Cineaste, Bookforum, and many other publications. Luzzi’s articles have appeared in PMLA, Modern Language Notes, Comparative Literature, Dante Studies, Italica, Adaptation, Studies on Voltaire and the Eighteenth Century, and many others, and he has coedited special volumes on translation for the Yale Journal of Criticism and on literary value for the Modern Language Quarterly. He has received fellowships from Villa I Tatti (Harvard University), the National Humanities Center (National Endowment for the Humanities Fellow), and Yale’s Whitney Humanities Center. Other awards include a Yale College Teaching Prize and the Grandgent Essay Prize from the Dante Society of America. At Bard since 2002.