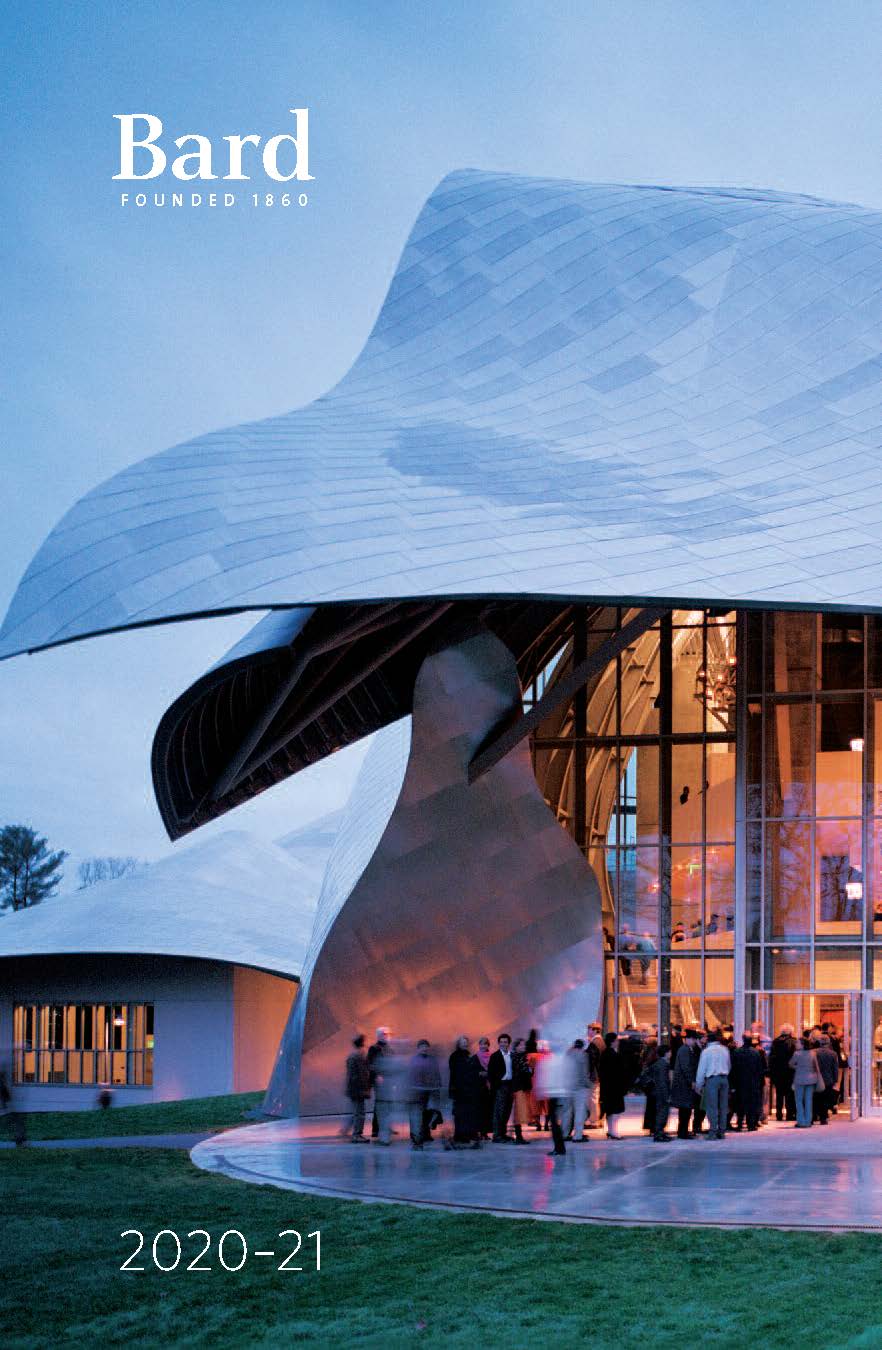 The Latin American and Iberian Studies (LAIS) concentration is a multidisciplanary program incorporating such diverse disciplines as literature, written arts, political studies, human rights, anthropology, history, economics, art history, and architecture. It provides an academic setting for the study of two regions inextricably bound by historical, cultural, linguistic, economic, and political ties. Students who enter the LAIS Program emerge with the linguistic and analytical preparation necessary to understand the literatures and cultures of Latin American and Iberian countries; the history of Latin America in the pre-Columbian, colonial, and national periods; the formation of social and economic structures throughout the Latin American and Iberian worlds; the history and ethnography of Mesoamerica and the Andes; contemporary Latin American and Iberian politics; and the Latinx experience in the United States. Courses in these and related areas provide a framework in which to explore a wide range of compelling issues, including the “boom” in Latin American literatures; the reinterpretation of Iberian colonialism in the Americas; the politics of democratization and redemocratization in Spain, Portugal, and Latin America; economic crisis and reform in Latin America and the Iberian Peninsula; and the integration of Latinx communities into the United States’ artistic, literary, and political scenes.

LAIS majors moderate both into a primary divisional program and into LAIS, usually through concurrent Moderation, by fulfilling the primary program’s requirements and the following LAIS requirements. Prior to or concurrent with Moderation, students are required to take at least two designated LAIS core courses, listed below. After Moderation, students are expected to take two additional elective courses and one 300-level seminar; these courses may be listed primarily in another discipline and cross-listed with LAIS. At least one and preferably two of the five required LAIS courses should be taken outside the student’s home division (e.g., majors in the social studies or arts divisions must take a course in the division of languages and literature, and vice versa). The final requirement is the successful completion of a Senior Project in a primary divisional program and LAIS. This project must have  a geographical, linguistic, or conceptual link with Latin America, Spain, or Portugal, and have at least one LAIS faculty member on the program board.

Two LAIS core courses are required for Moderation. For graduation, students must take three additional elective courses, at least one of which should be a 300-level seminar. At least one—and preferably two—of the five LAIS (or LAIS cross-listed) courses should be taken outside of the student’s home division and should not be (Spanish) language courses. Division-specific requirements for social studies and art regarding language are basic proficiency in Spanish or Portuguese, as shown by courses taken (e.g., Spanish 106 or 110) or placement exam, or by demonstrated speaking ability. Students are encouraged to take Spanish language courses at some point during the first two years at Bard.

Colonial Latin America since Conquest
LAIS 110 / History 110
This course looks at the complex processes of conquest, empire building, and the creation of many diverse communities and cultures from the convergence of Native, European, African, and Asian peoples. The class considers peoples in the Spanish and Portuguese empires of North and South America from the late 15th century to the early 19th century, using sources like codices, native language writings, and other texts from colonial Latin America.

Modern Latin America since Independence
LAIS 120
The course traces the process of independence of the Latin American nations from the Spanish and Portuguese empires in the early 19th century, and the long-term, contested, and often ­violent processes of nation formation in the 19th and 20th centuries. Issues discussed include the meaning and uses of the idea of Latin America; slavery and empire in 19th-century Brazil; and the roles of race, religion, women, and indigenous peoples in Latin American societies.

Mexican History and Culture
LAIS 220
CROSS-LISTED: GIS, HISTORICAL STUDIES
This course explores the complex relationship between history and culture from Mexico’s preconquest indigenous origins to the Mexican Revolution and contemporary nation-state. Using primary sources like codices and native language writings as well as anthropological, historical, literary, and poetic texts, the class traces the major cultural continuities and revolutions to the present. Topics also include religious devotions and wars, indigenous cultures and rights, Mexican death culture, and the drug war.