The Center for Moving Image Arts (CMIA) is designed to facilitate the study of cinema’s history and future in an interdisciplinary environment focused primarily on undergraduate education and to bring various aspects of film culture - public screenings, publications, educational initiatives, and archival development - under the same umbrella. The ’moving image arts’ rubric extends broadly from the nineteenth century to the contemporary moment, and the primary mission of the Center is to secure, exhibit, and contextualize major works of cinematic art from all periods and regions. 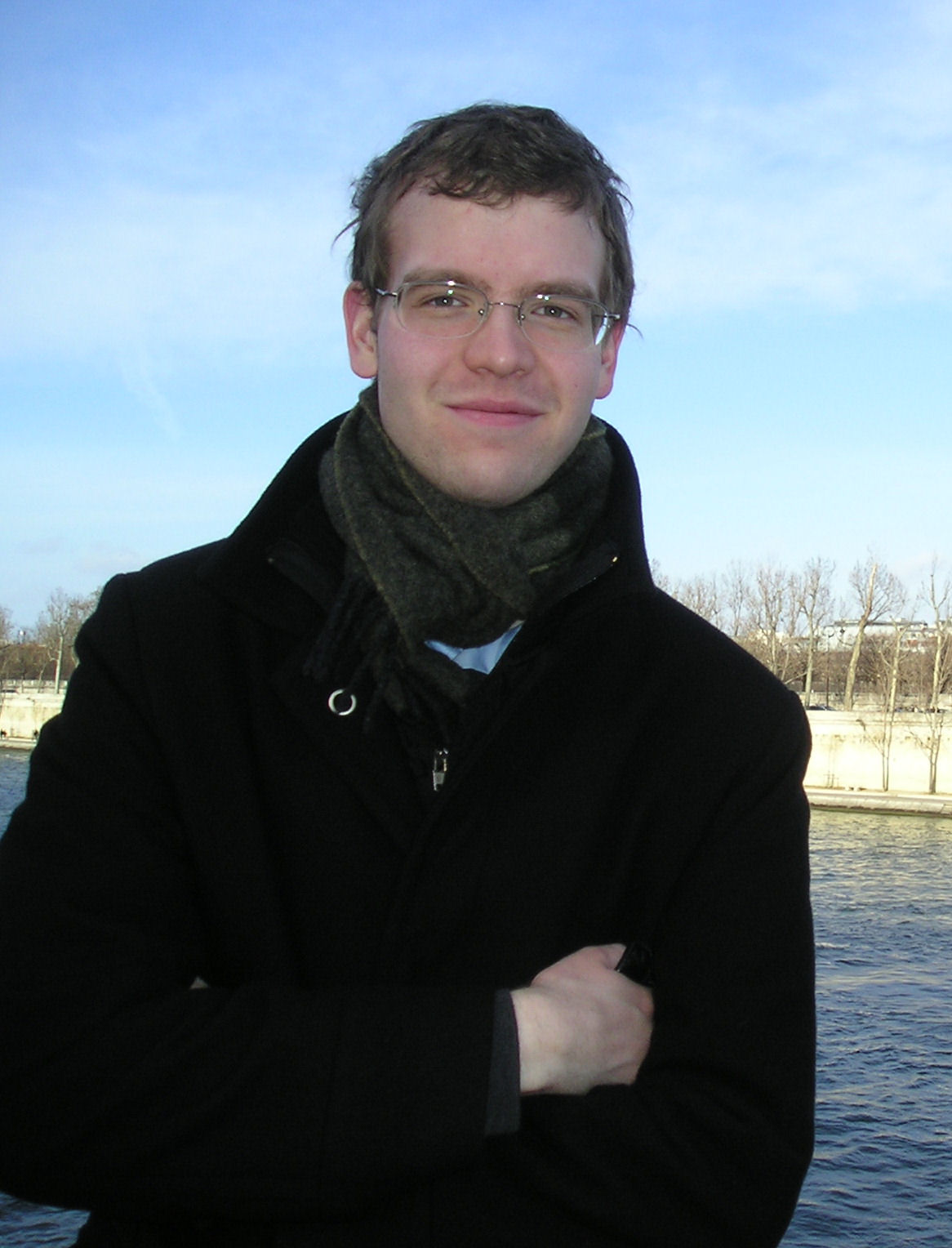 Archives and organizations we have worked with include: