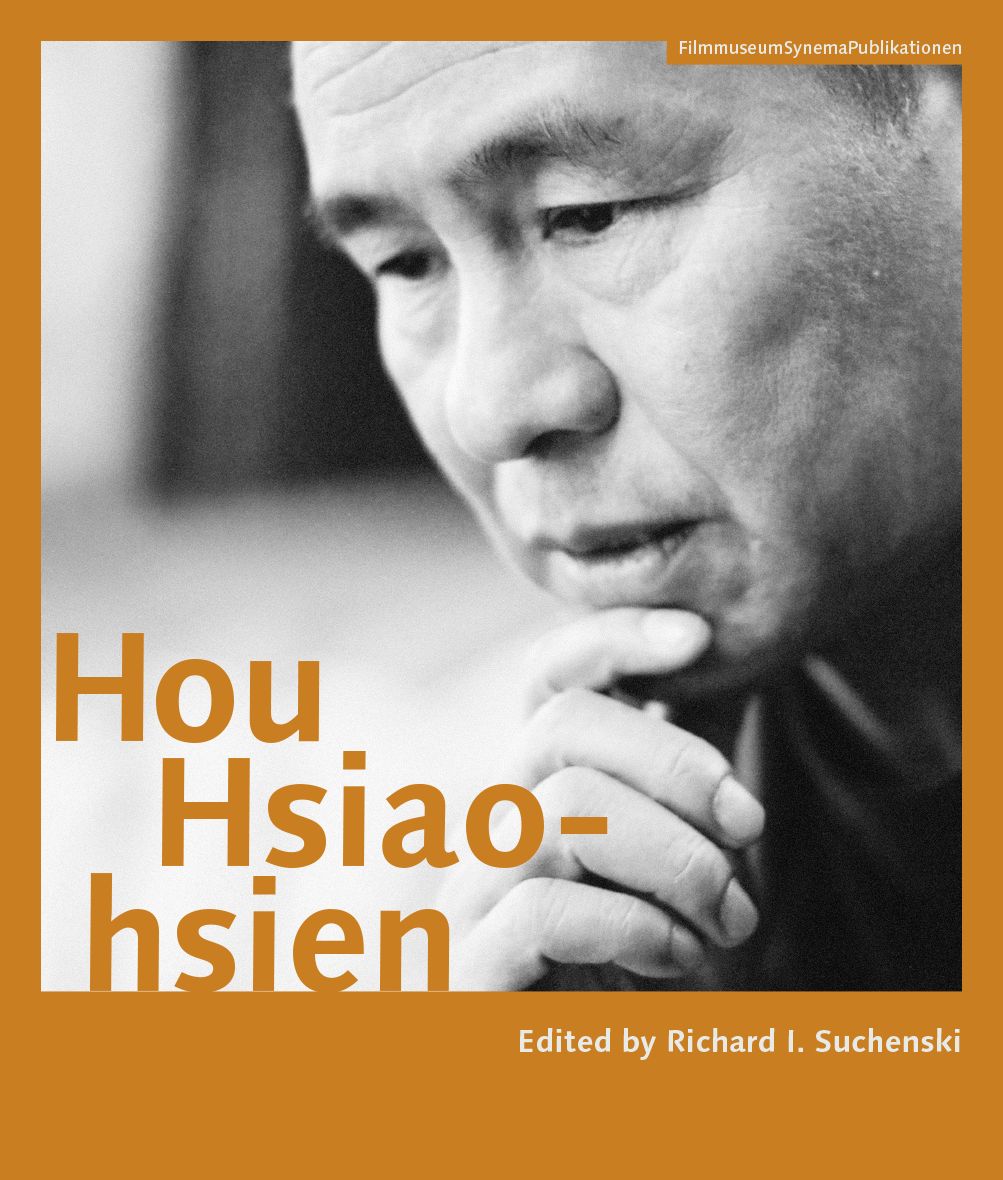 The inaugural volume – Hou Hsiao-hsien (Vienna: Österreichisches Filmmuseum and New York: Columbia University Press, 2014) – has been published through a partnership between the Austrian Film Museum and Columbia University Press. Released in conjunction with a comprehensive retrospective initiated and organized by Center director Richard I. Suchenski, it includes original interviews, production documents, and contributions from scholars, filmmakers, and critics in Taiwan, China, Japan, France, and North America.

The mission statement for the book is below:

For younger critics and audiences, Taiwanese cinema has a special status, comparable to that of Italian Neorealism or the French New Wave for earlier generations, a cinema that was and is in the midst of introducing an innovative sensibility and a fresh perspective.  Hou Hsiao-hsien is the most important and influential Taiwanese filmmaker and his sensuous, richly nuanced work is at the heart of everything that is vigorous and genuine in contemporary film culture. An heir to the great modernist legacy – with its use of elegantly staged long takes, the performance of many non-actors, and a radically, even vertiginously, elliptical mode of storytelling – Hou’s work does place unusual demands on the viewer, but its sophistication is understated and its formal innovations are irreducibly bound up with the sympathetic observation of everyday experience. By combining multiple forms of tradition with a uniquely cinematic approach to space and time, Hou has created a body of work that, through its stylistic originality and historical gravity, opens up new possibilities for the medium.

The associated retrospective will travel to prominent venues around the world through 2016:

International retrospective organized by Richard I. Suchenski, in collaboration with the Taipei Cultural Center, the Taiwan Film Institute, and the Ministry of Culture of the Republic of China (Taiwan)