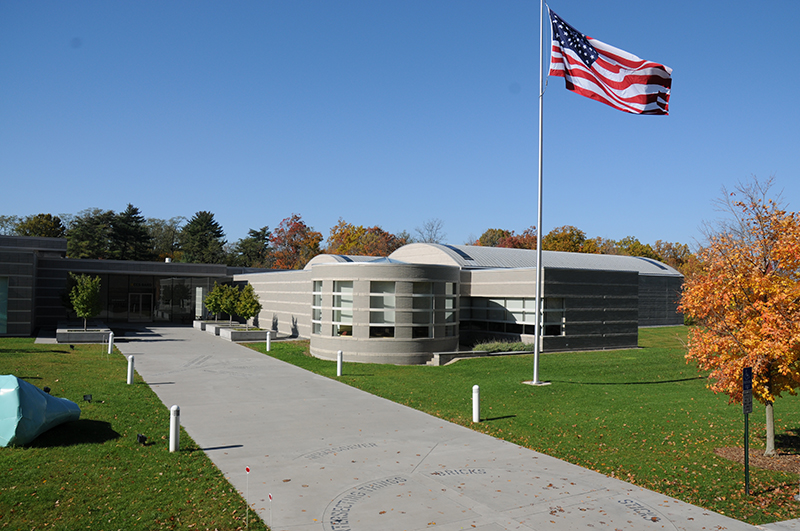 Marking one week prior to the presidential election and flying until the votes have been counted and the election results are ratified, CCS Bard will present Flag, 2005, by Frank Benson. Flag was first flown at CCS Bard in 2005 as part of an exhibition titled Uncertain States of America. Fifteen years later, the echoes of that title reverberate through our media as well as our psyches. Hoisting Flag at this time, on the 50-ft. pole at the entrance to the Center for Curatorial Studies and Hessel Museum of Art, provides a visual representation of the distorted and perilous period in which we live, as the nation struggles through several simultaneous crises and hurtles toward the most consequential election of our lives.