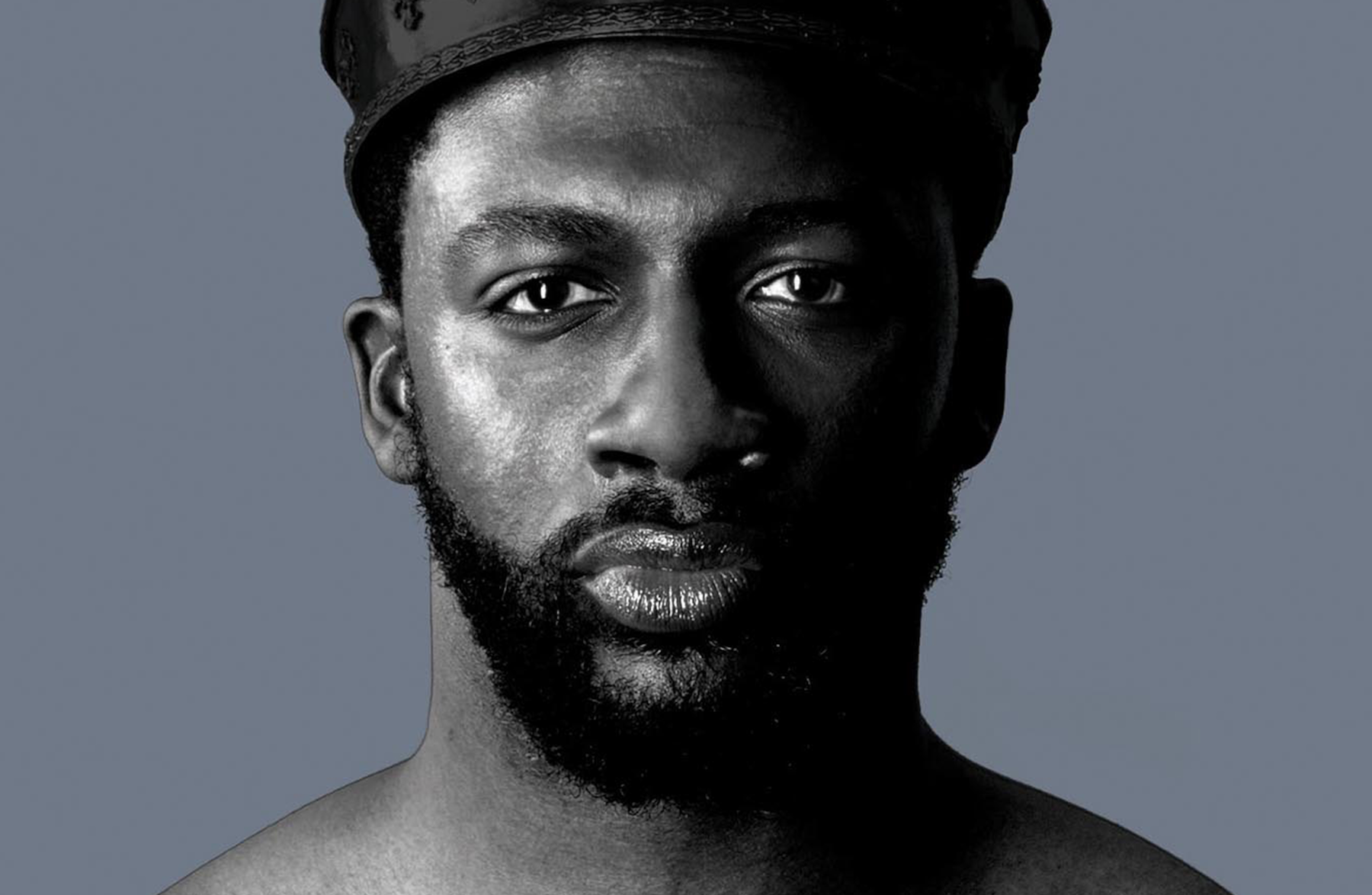 Committed since its inception to reviving important but neglected operas, Bard SummerScape has long proven itself “an indispensable part of the summer operatic landscape” (Musical America). This year’s immersion in “Nadia Boulanger and Her World” presents the long overdue first fully staged American production of King Arthur (“Le roi Arthus”), the only opera by Boulanger’s compatriot and close contemporary Ernest Chausson. Featuring charismatic baritone Norman Garrett and celebrated mezzo-soprano Sasha Cooke in an original staging by Princess Grace Award-winner Louisa Proske, King Arthur will run for four performances, anchored by the American Symphony Orchestra and Bard Festival Chorale under the leadership of festival founder and co-artistic director Leon Botstein. These will take place on July 25, 28 and 30 and August 1 before limited, in-person audiences in the striking Frank Gehry-designed Fisher Center on Bard’s glorious Hudson Valley campus, from which the first two performances on July 25 and July 28 will also be livestreamed. As the Financial Times notes, “Some of the most important summer opera experiences in the U.S. are … at Bard SummerScape.” Click here to see a celebration of opera at Bard SummerScape.

Of an earlier generation than Nadia Boulanger, Ernest Chausson (1855–99) died in a cycling accident at just 44, and while his Poème for violin and orchestra remains a staple of the repertoire, the rest of his slender output is seldom programmed. Yet in leavening the Gallic sounds of his teachers César Franck and Jules Massenet with the influence of Wagner, Chausson played a pivotal part in the development of French late-Romanticism.

Set to his own libretto, Chausson’s sole completed opera, King Arthur (“Le roi Arthus,” 1886–95), follows Tristan und Isolde in drawing on British chivalric mythology and depicting a king caught in a tragic love triangle. Unlike Wagner’s, however, the French composer’s sympathies lie not with the adulterous lovers but with the betrayed monarch, whose longstanding code of honor, like his marriage, is now in jeopardy. Posthumously premiered in Brussels in 1903, King Arthur has enjoyed recent revivals in Edinburgh and Paris but not to date on the American stage. As The Guardian observes, “few significant operas have suffered neglect on the scale that has for so long been endured by Ernest Chausson’s Le roi Arthus.” This disregard is far from justified, however. With its rich lyricism, ravishing harmonies and otherworldly final chorus, the opera has won many advocates. King Arthur, notes the UK’s Independent, is “no mere Wagner clone, but a score packed with French sensibilité and a Symbolist, world-weary wisdom.” As Gramophone affirms: “Passion is often white-hot; the orchestration is opulent; and there are … passages of sheer beauty.”

Marking the opera’s long overdue first fully staged American presentation, Bard’s new production will be directed by Louisa Proske, Founding Co-Artistic Director of Heartbeat Opera and designated Associate Artistic Director and Resident Director of Germany’s Halle Opera. The production will be conducted by Leon Botstein, who previously led the opera both on a Telarc recording with the BBC Symphony Orchestra and in a 2001 concert performance with the American Symphony Orchestra at Lincoln Center. That performance was hailed as “one of the best Leon Botstein and the American Symphony have given together,” showing Chausson’s score to be “sumptuous, majestic, brilliant in its fanfare moments and often powerful” (Paul Griffiths, New York Times).

SummerScape tickets
All tickets go on sale on June 2. The Box Office can be reached by telephone at (845) 758-7900, on Mondays through Fridays at 11am–4pm EST, or by email at [email protected]. Tickets are also available 24/7 on Bard’s website at fishercenter.bard.edu. Please note that press tickets are limited.

The 2021 SummerScape season is made possible in part through the generous support of Jeanne Donovan Fisher, the Martin and Toni Sosnoff Foundation, the Advisory Boards of the Fisher Center at Bard and Bard Music Festival, and Fisher Center and Bard Music Festival members, as well as grants from the National Endowment for the Arts and the New York State Council on the Arts with the support of Governor Andrew M. Cuomo and the New York State Legislature. Fishercenter.bard.edu/summerscape
Facebook.com/fishercenterbard
Instagram.com/fishercenterbard
Twitter.com/fisherctrbard
Youtube.com/fishercenterbard
Spotify.com/bardfisher Opera at SummerScape 2021