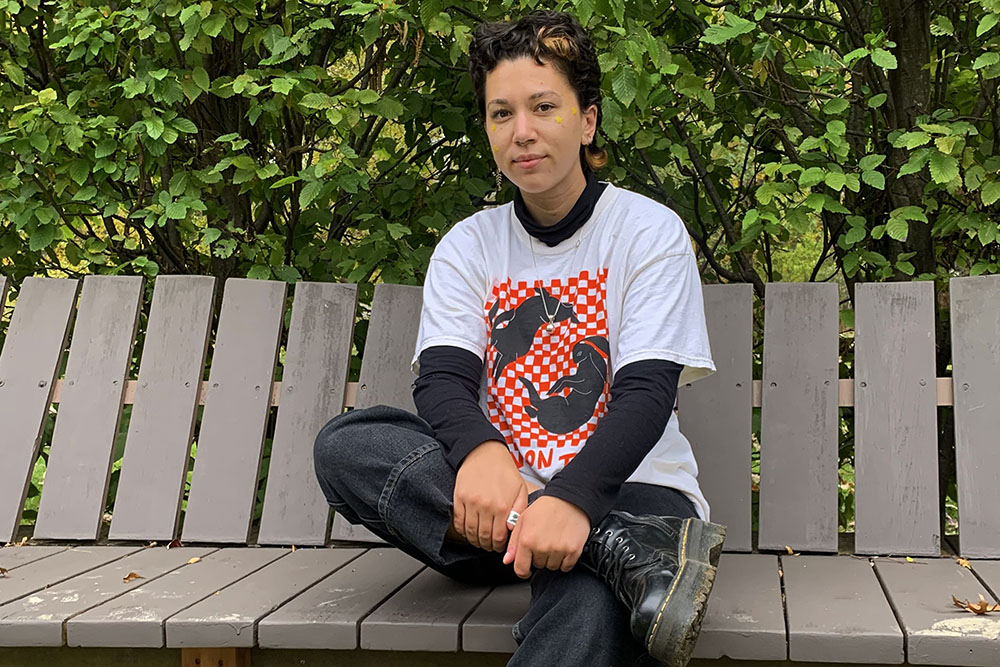 Where can studying ancient languages lead? Great places: just ask three Bard Classics majors who spent the summer of 2021 pursuing their academic passions at Harvard University and the University of Chicago. Senior Em Setzer ’22 completed a paid internship at Harvard University’s Center for Hellenic Studies (CHS), a research facility, library, and cultural center based in Washington, DC that attracts scholars, students, and artists from all over the world. Setzer contributed to The Open Greek and Latin Project, an international collaboration committed to creating a free digital corpus of Greek and Latin texts. Setzer managed a team of about 20 volunteers who edited the data output of digitized Greek texts for two major online platforms: the First Thousand Years of Greek Project and the Perseus Digital Library. Setzer’s work added new material to these open source projects, which significantly contribute to the worldwide accessibility of the study of ancient Greece and Rome. 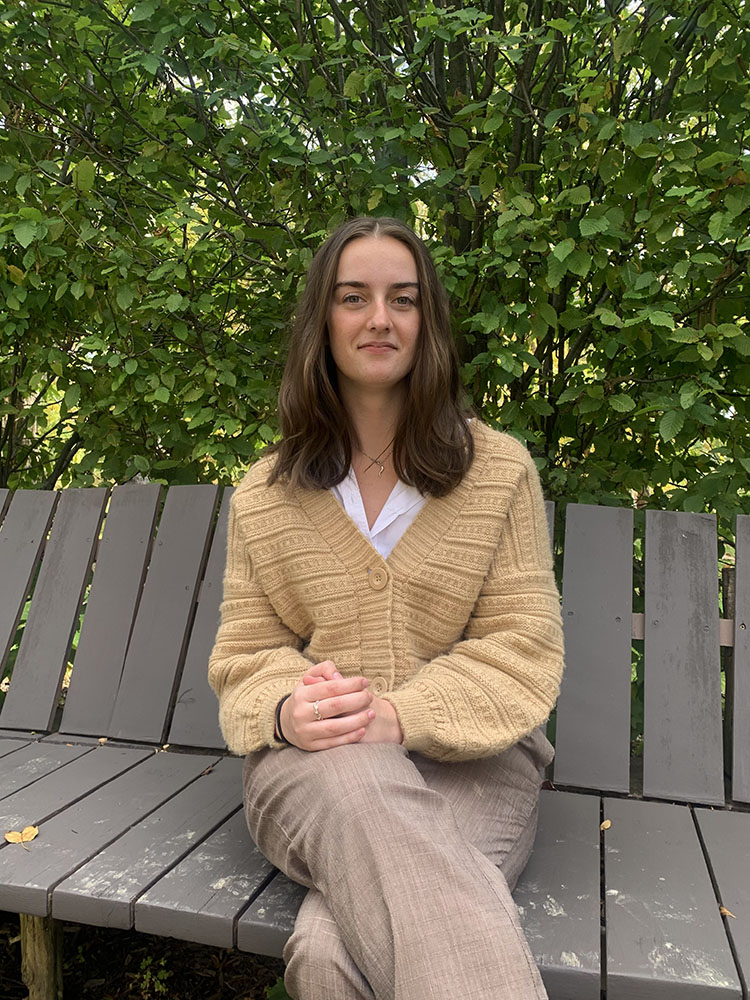 Isabella Spagnuolo ’22.
Bard Classics senior Isabella Spagnuolo ’22 won a fully funded internship at the University of Chicago in the Leadership Alliance’s 2021 Summer Research Early Identification Program (SR-EIP). SR-EIP is a highly selective summer research experience designed for undergraduates interested in pursuing a PhD. During the nine-week program, Spagnuolo was mentored by Michèle Lowrie (Andrew W. Mellon Professor of Classics at the University of Chicago); took courses in academic skills and professional development; and developed an independent research project. Spagnuolo used the summer to explore echoes of dance in Horace’s Odes, a collection of Roman poetry composed in the first century BCE. Her work allowed her to combine her expertise in Classics with her own experience as an accomplished dancer; she plans to continue this research in her Senior Project at Bard. 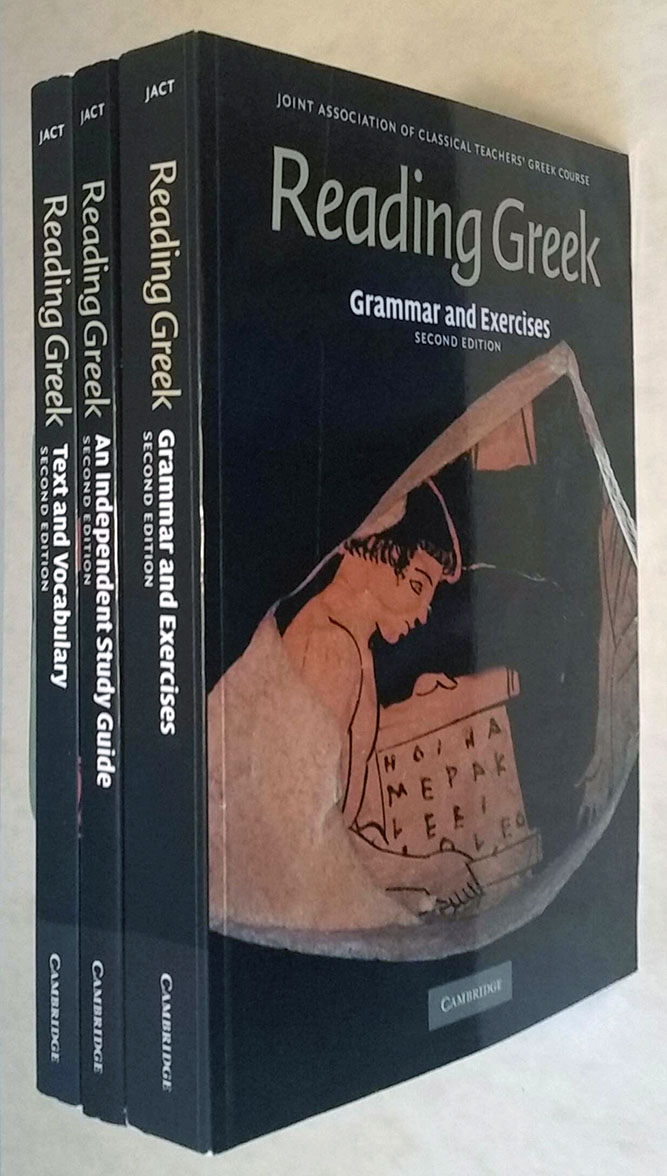 Sophomore Jade Dinkins ’24 was awarded a scholarship to study at Harvard Summer School, the oldest academic summer program in the United States. In seven short weeks, she learned ancient Greek from scratch and translated adaptations of works by Euripides, Lysias, Herodotus, and Aristophanes. The experience was grueling but rewarding. “I found all of the pieces which I read to be equally as engaging as they were academically challenging,” Dinkins recounted, “which made it a true treat to translate every single one of them. Both of my professors brought so much enthusiasm to each lesson as well, and that allowed me to wake up every morning feeling eager to learn as much ancient Greek as I possibly could that day. They explained beautifully the language’s major influence on the social, cultural, and intellectual history of the West, offering a well-rounded perspective on the history of the language, which is something that I really appreciate when learning something new.” Dinkins successfully completed her summer scholarship studies in time for the start of Bard’s fall semester, which sees her reading Homer in Bard’s intermediate ancient Greek class.

“These fantastic achievements are a testament to our students’ talents and hard work,” said Lauren Curtis, associate professor of Classics and director of the Classical Studies Program. “We are so proud of them! All these different summer projects and internships, from language study to leadership training and research, show how many exciting opportunities the study of the Ancient Greek and Roman worlds can open up.”