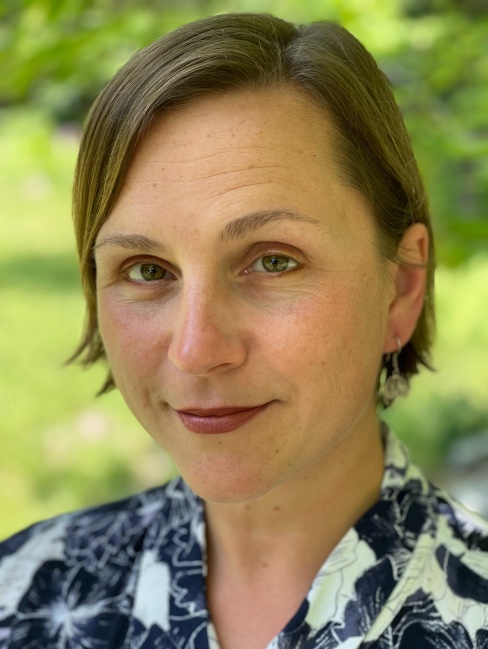 Maria Sonevytsky.
In an interview with Coda Story, Maria Sonevytsky, associate professor of anthropology and music, spoke to the history and future of Ukrainian music—a category which is itself under political dispute. In Sonevytsky’s work studying Ukrainian music and its relation to national identity, she has written widely about hybrid works that imagine futures, “even if just a wish for the survival of a past.” In addition to her scholarship on groups such as the Dakh Daughters and Vopli Vidopliassova, Sonevytsky is equally interested in street musicians, who even now play in the streets of Kyiv. “I’m thinking about very ordinary musicians, noncelebrities, who are playing music on the streets of Odesa or on the streets of Kyiv in defiance of this unjust war,” Sonevytsky says. “I think these ordinary acts of defiance, these people playing music on the streets as they’re surrounded by barricades and sandbags, have been incredibly moving to watch.”