Choreographer Arthur Avilés ’87 Will Perform and Be Celebrated This Fall 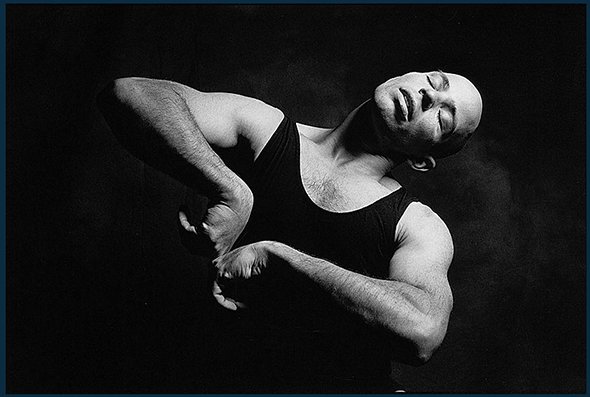 Arthur Avilés ’87. Photo by Francis Giacobetti
Avilés, award-winning Bronx-based dancer/choreographer, will perform in two events and be celebrated by NYU's Hemispheric Institute. After graduating from Bard, Avilés joined the Bill T. Jones/Arnie Zane Dance Company. In 1998, he co-founded The Bronx Academy of Arts and Dance (BAAD!), a performance space that blazed a path for professional art and dance in the Bronx. Avilés received an honorary Doctor of Fine Arts degree from Bard in 2015, a Bronx Recognizes Its Own (BRIO) award, and multiple Bessie Awards including a 2020 Bessie Award for Lifetime Achievement in Dance.