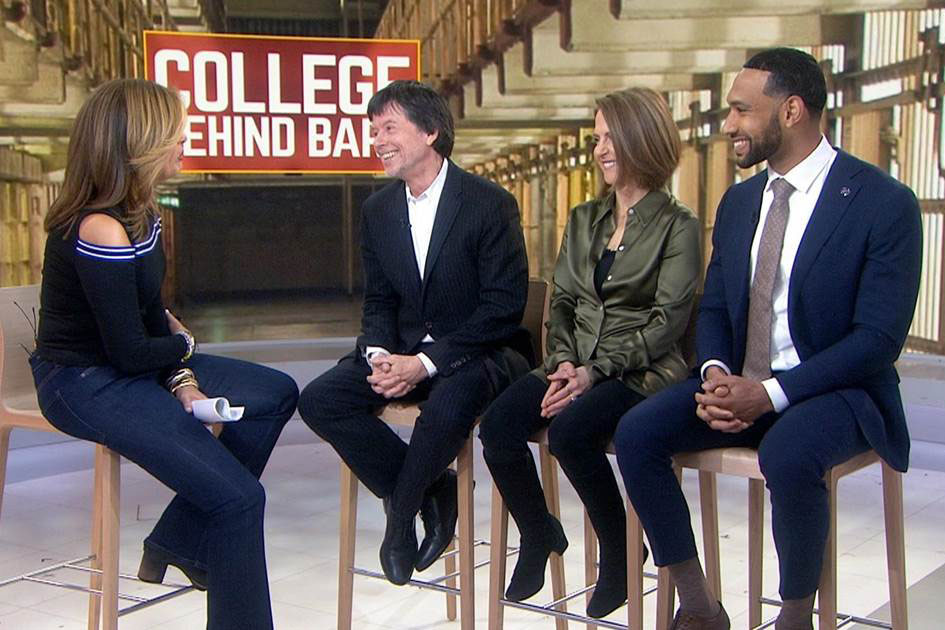 Courtesy of the Today Show
Bard Prison Initiative alumni/ae, staff, and the College Behind Bars creative team have appeared at the Apollo Theater in New York City, in Boston with the New England Patriots, at the National Conference on Higher Education in Prison in St. Louis, and much more over the last few weeks. They are hosting screenings and panels to highlight the new documentary series, which will air on PBS and stream live this coming Monday and Tuesday.

More about College Behind Bars on PBS