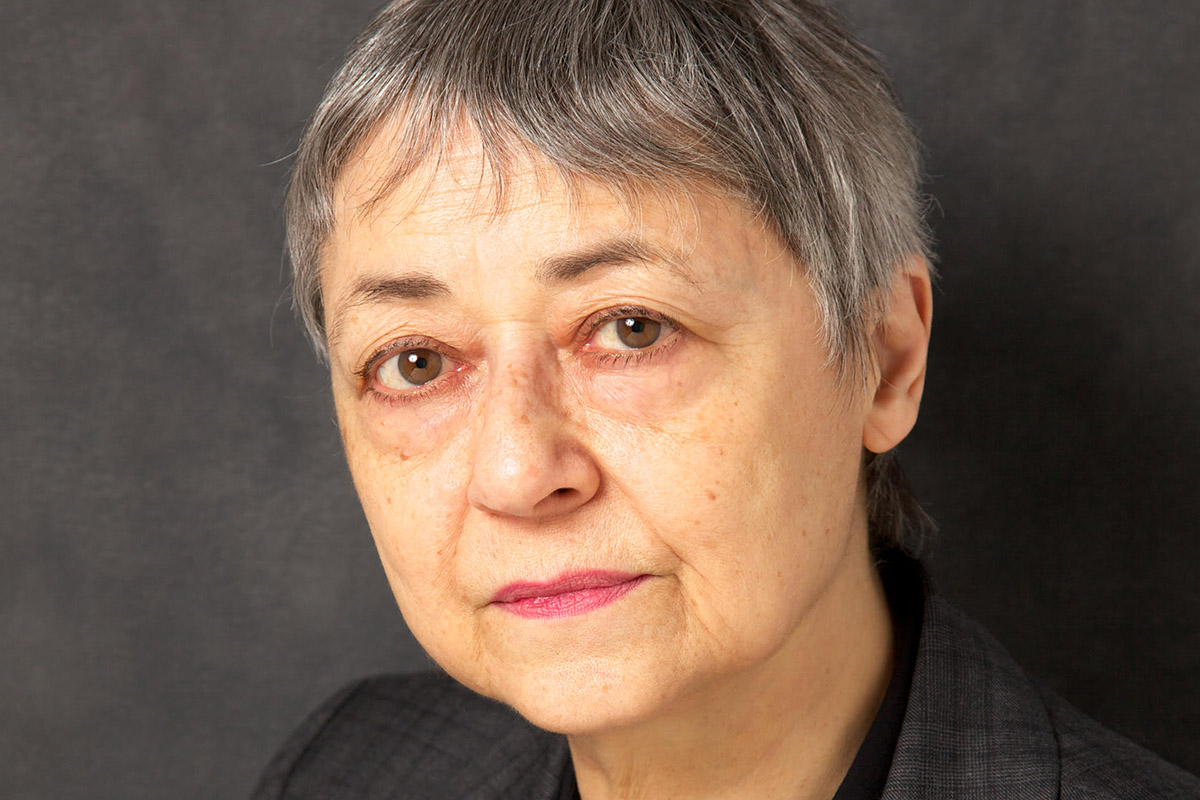 Sigrid Nunez. Image Credit: Nancy Crampton
ANNANDALE-ON-HUDSON, N.Y.— On Monday, November 11, National Book Award–winning author Sigrid Nunez will read from her work at Bard College. The New York Review of Books writes that “Nunez’s keen powers of observation make her a natural chronicler,” and, according to the New Yorker, “Nunez has proved herself a master of psychological acuity.” Nunez will be introduced by MacArthur Fellow Dinaw Mengestu, director of Bard’s Written Arts Program. Presented by Bard Literature Professor Bradford Morrow’s Innovative Contemporary Fiction Reading Series and Bard’s Written Arts Program, the reading takes place at 6:30 p.m. in the Reem-Kayden Center László Z. Bitó ’60 Auditorium. It is free and open to the public; no reservations are required. Books by Nunez will be available for sale, courtesy of Oblong Books & Music.

Sigrid Nunez was born and raised in New York City, the daughter of a German mother and a Panamanian-Chinese father. In 1972, after graduating from Barnard College, Nunez worked as an editorial assistant for Robert B. Silvers at the New York Review of Books. She then received her MFA from Columbia University and returned to the New York Review of Books, where she met the late Susan Sontag, who became the subject of her 2011 memoir, Sempre Susan. Nunez chronicled her childhood and adolescence in her first book, a hybrid novel, A Feather on the Breath of God (1995), both a critical and commercial success. Her novel For Rouenna (2001), which tells the story of a woman’s experiences in the Vietnam War, was seen by many as her “breakthrough work.” In her fiction, Nunez has experimented with a vast range of genres and themes, marked by a spare, intimate, confessional tone. While beloved by fellow novelists, Nunez kept a deliberate distance from the literary scene, but with the 2018 publication of The Friend, Nunez became an “overnight literary sensation,” winning the 2018 National Book Award for Fiction and drawing euphoric reviews that hailed the novel as “a subtle, unassuming masterpiece” (New York Times).

Nunez is the author of eight books. Her work has appeared in anthologies including four Pushcart Prize volumes, four anthologies of Asian-American literature, and The Best American Short Stories 2019. She is the recipient of a Whiting Writer’s Award, a Berlin Prize Fellowship, and two awards from the American Academy of Arts and Letters: the Rosenthal Foundation Award and the Rome Prize in Literature. Her work has been translated into 10 languages and is in the process of being translated into 13 more. She lives in New York City.