Ask a Sane Person: Professor Daniel Mendelsohn on Living in Isolation, the “New 1930s,” and Where It All Went Wrong 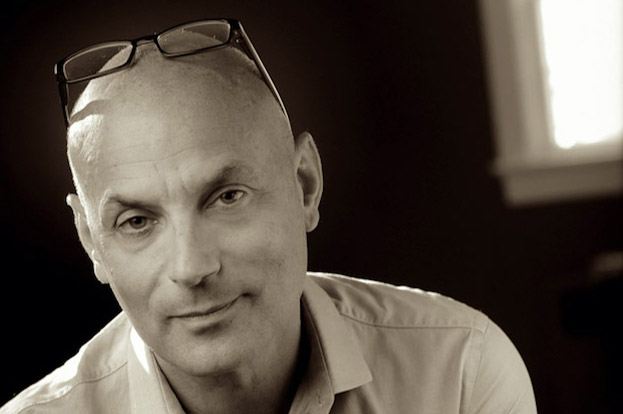 “The election of Ronald Reagan in 1980 gave, to my mind, a significant push to the irreversible decline in which we now find ourselves—it marked the apotheosis of a persistent strain of magical thinking in American politics. The 1980 election was a choice between a slick and intellectually inert charmer who spewed happy talk, on the one hand, and an unglamorous peanut farmer who wanted to talk about ‘malaise,’ on the other: we chose the happy talk—surprise, surprise—and have been choosing it ever since. Our current political crisis is the reductio ad absurdum of that choice: the fantasy that government is “the problem” and must be dismantled whenever possible (that’s certainly working out right now!), the contempt for institutions, the elevation of ideological fantasy above science and expertise.”

Read in the Interview in the World News