Francine Prose: US Representative Alexandria Ocasio-Cortez’s Eloquence in the Face of Arrogance Is a Master Class 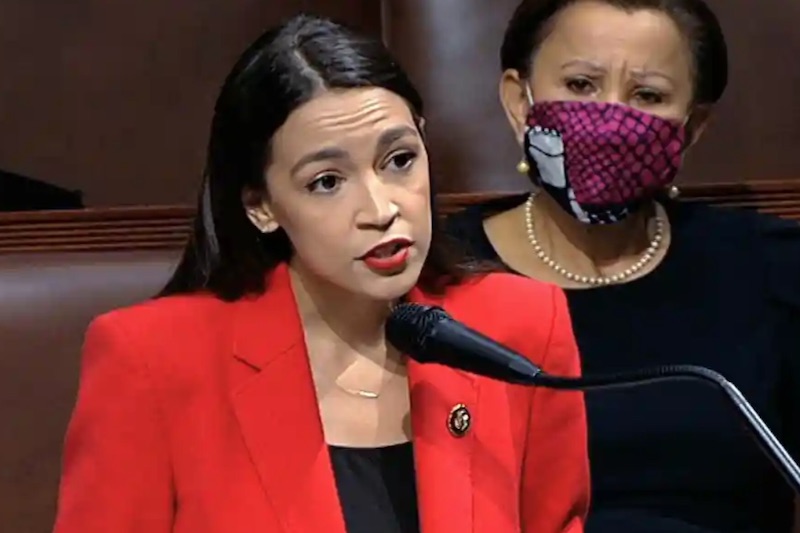 US Representative Alexandria Ocasio-Cortez, “without particular outrage or emotion, pronounces three words that explode like smart bombs in the decorous House.” Photo courtesy AP
“By eviscerating a Republican’s excuse for his foul-mouthed abuse the congresswoman showed the power of rhetoric,” writes Distinguished Writer in Residence Francine Prose in the Guardian. Ocasio-Cortez, who addressed the House of Representatives in response to Republican Congressman Ted Yoho’s verbal assault on the Capitol steps, provided “a masterpiece of heartfelt, unadorned plain speech that (consciously or instinctively) employed the tools of the orator, the rhetorician and preacher. What carries us is repetition, rhythm, emphasis, cadence, pronunciation (the congresswoman leans into her Bronx vowels) and a seamless transition from each event or idea to its larger implications.”

Full story in the Guardian