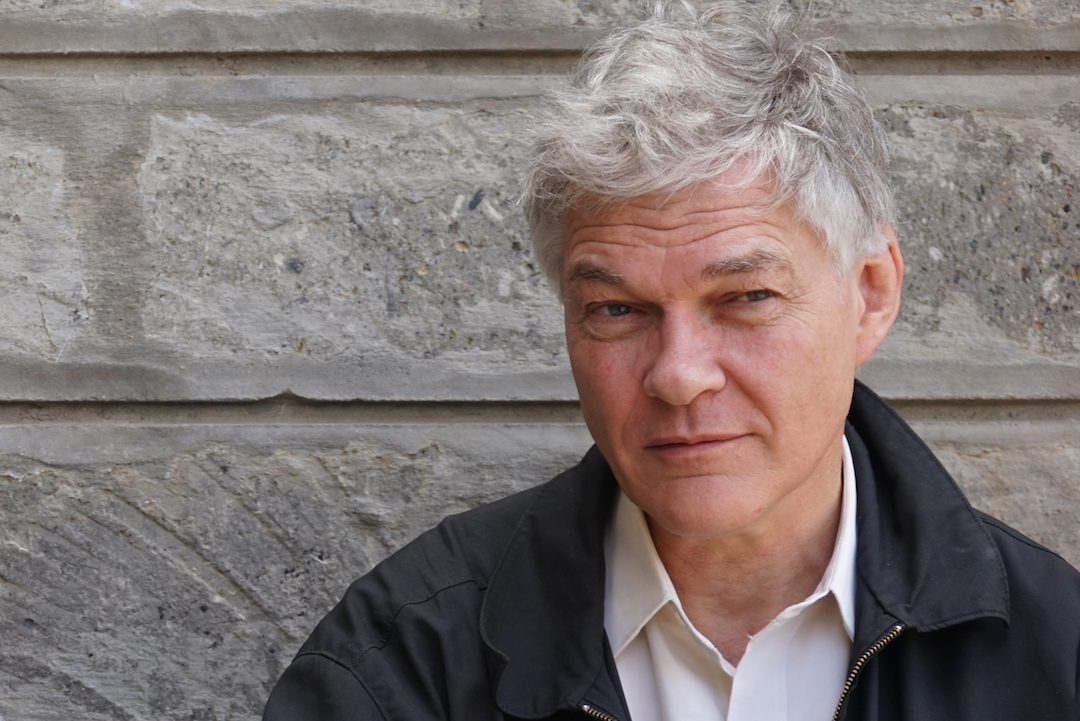 Bard Anthropology Professor John Ryle OBE, Photo by Trupti Shah
John Ryle, Legrand Ramsey Professor of Anthropology at Bard College and cofounder of the Rift Valley Institute, has been awarded an OBE, Officer of the Order of the British Empire, in the Queen’s Birthday Honours, “for services to research and education in Sudan, South Sudan and the Horn of Africa.” The educational work that Ryle does in Eastern Africa—in collaboration with Tom Odhiambo, a colleague at the University of Nairobi—takes place largely under the auspices of the Open Society University Network and Bard.

“The award of the OBE recognizes the growing importance of the Rift Valley Institute (RVI) over the past two decades,” said Ryle, thanking RVI staff, interns, consultants, fellows and board members, past and present, for their contributions to the development of the Institute, in particular current Executive Director Mark Bradbury. “I would also like to thank Bard College, where I teach, which for many years has given the Institute a home in the United States. I am grateful for the professional and personal support I have had from the President, Leon Botstein, and from colleagues in the Anthropology and Human Rights Programs. I am happy that the Open Society University Network—led by Bard and the Central European University—now includes the Rift Valley Institute as one of its core partners.”

About John Ryle
John Ryle is a writer, teacher, filmmaker, publisher, and social activist, specializing in Eastern Africa and Brazil. He was born in England and educated at Shrewsbury School and Oxford University. Ryle has been Legrand Ramsey Professor of Anthropology at Bard College since 2007, and currently is leading the Open Society University Network’s (OSUN) Oral History and Literature graduate-level seminar with Dr. Tom Odhiambo of the University of Nairobi. Ryle also serves as director of studies for OSUN’s Eastern Africa Hub for Connected Learning Initiatives.

In 2000, with Jok Madut Jok and Philip Winter, Ryle founded the Rift Valley Institute, a research, training and public information organization operating in Eastern Africa. He was executive director of the Institute from 2001 to 2017 and currently leads an RVI research project on the role of customary authorities in South Sudan. He has been an activist in the international landmines ban campaign, anti-slavery movement, LGBTQI rights, and open access publishing. He was a board member of the Open Society Landmines project and a member of the International Eminent Persons Group, which reported on slavery and abduction in Sudan.

From 1995 to 2000, Ryle was a weekly columnist for the Guardian, and he has been a contributor to the New Yorker, New York Review of Books, London Review of Books, Granta, and Times Literary Supplement. He has served on the boards of the Media Development Investment Fund, Human Rights Watch Africa, and the journal African Affairs. In 1996–97, he was a research fellow of Nuffield College Oxford; and, in 2015–16, a fellow at the Cullman Center at the New York Public Library.

In the late 1980s, Ryle was a project officer for the Ford Foundation in Brazil and subsequently lived in an Afro-Brazllian religious community in Salvador da Bahia. In the 1990s, he was a consultant to relief and development organizations in Sudan and the Horn of Africa. Previously, he worked as a doorman at the Embassy Club in London, as a roustabout for the Royal American Shows and the Canadian Pacific Railway, and as a ghostwriter for Mick Jagger.

Ryle’s publications include: Warriors of the White Nile, 1984, an account of the Dinka people of South Sudan; The Sudan Handbook, 2011, coedited with Justin Willis, Suliman Baldo and Jok Madut; Peace is the Name of my Cattle Camp: Local responses to conflict in Eastern Lakes State, 2018 (with Machot Amuom); and What Happened at Wunlit? An oral history of the 1999 Wunlit peace agreement in South Sudan (editor; 2021).

Ryle was appointed an officer of the Order of the British Empire (OBE) in the Queen’s 2021 Birthday Honours for services to research and education in Sudan, South Sudan, and the Horn of Africa.


About Bard College
Founded in 1860, Bard College is a four-year residential college of the liberal arts and sciences located 90 miles north of New York City. With the addition of the Montgomery Place estate, Bard’s campus consists of nearly 1,000 parklike acres in the Hudson River Valley. It offers bachelor of arts, bachelor of science, and bachelor of music degrees, with majors in nearly 40 academic programs; graduate degrees in 11 programs; eight early colleges; and numerous dual-degree programs nationally and internationally. Building on its 161-year history as a competitive and innovative undergraduate institution, Bard College has expanded its mission as a private institution acting in the public interest across the country and around the world to meet broader student needs and increase access to liberal arts education. The undergraduate program at our main campus in upstate New York has a reputation for scholarly excellence, a focus on the arts, and civic engagement. Bard is committed to enriching culture, public life, and democratic discourse by training tomorrow’s thought leaders. For more information about Bard College, visit bard.edu.
# # #
(6/21/21)