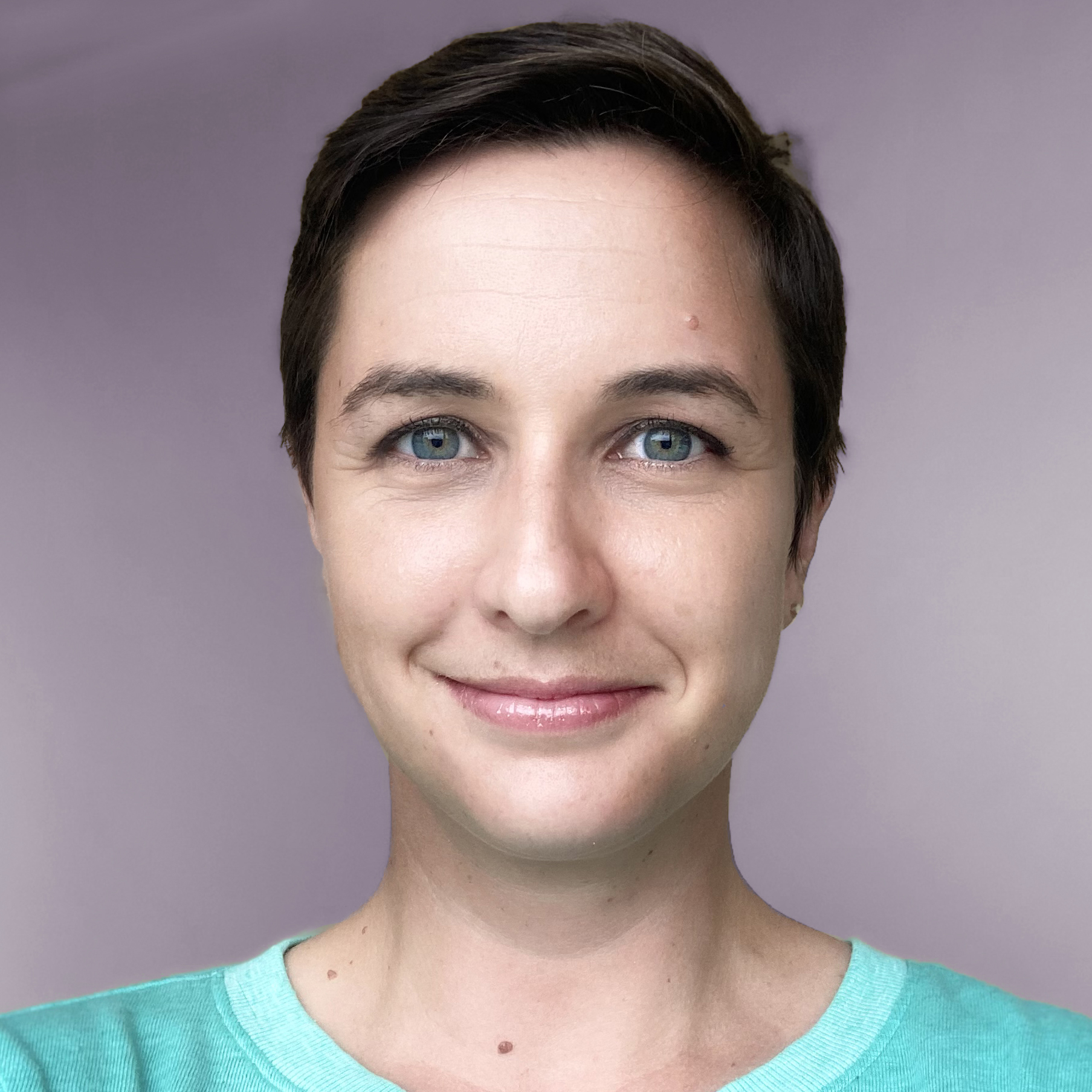 Anne Hunnell Chen.
ANNANDALE-ON-HUDSON, N.Y.—Bard College’s Division of the Arts is pleased to announce the appointment of Anne Hunnell Chen as Assistant Professor of Art History and Visual Culture. Her tenure-track appointment begins in the 2022–23 academic year.

Anne Hunnell Chen specializes in the art and archaeology of the globally connected Late Roman world. She is the founder and director of the NEH-funded International (Digital) Dura-Europos Archive (IDEA), aimed at virtual reassembly and recontextualization of archaeological information from a uniquely preserved archaeological site of cross-disciplinary significance. Dr. Chen has published on Roman, Persian, and Digital Humanities topics, and taught equally wide-ranging coursework.

In addition, she is currently at work on a monograph, Tetrarchic Art, Architecture, and Ideology Between East and West (284-325 CE). Taking a transculturally-sensitive, multimedia, and contextual approach, hers is the first book to treat the imperial art of this critical transitional era in its own right, rather than as an accessory in a longue durée narrative. She argues that emperors of this era sensitively adjusted their ideological messaging to address ever-evolving internal and external political pressures—including inordinate pressure from the Persian Sassanid East—and that the stylistic abstraction most commonly associated with the imperial art of the period was not as all-pervasive as generally assumed.

She has excavated at the Roman Baths in Iesso (Spain), and at the Roman imperial palace at Felix Romuliana (Serbia), a UNESCO World Heritage site. In 2013–14, she spent a year as a fellow in the Department of the Ancient Near East at the Metropolitan Museum of Art in New York where she worked on the international loan exhibition Assyria to Iberia at the Dawn of the Classical Age. Dr. Chen also serves as co-chair of the international Pelagios Network, and an historical consultant for the Virtual Center for Late Antiquity (VCLA).

She earned her B.A. degree from the University of North Carolina at Chapel Hill in the fields of Art History and Classical Studies, and her Ph.D. in Art History and Archaeology from Columbia University. Prior to joining the Bard community, she taught at Brown, Hofstra, and Yale Universities.
#
About Bard College
Founded in 1860, Bard College is a four-year, residential college of the liberal arts and sciences located 90 miles north of New York City. With the addition of the Montgomery Place estate, Bard’s campus consists of nearly 1,000 parklike acres in the Hudson River Valley. It offers bachelor of arts, bachelor of science, and bachelor of music degrees, with majors in more than 40 academic programs; graduate degrees in 13 programs; eight early colleges; and numerous dual-degree programs nationally and internationally. Building on its 161-year history as a competitive and innovative undergraduate institution, Bard College has expanded its mission as a private institution acting in the public interest across the country and around the world to meet broader student needs and increase access to liberal arts education. The undergraduate program at our main campus in upstate New York has a reputation for scholarly excellence, a focus on the arts, and civic engagement. Bard is committed to enriching culture, public life, and democratic discourse by training tomorrow’s thought leaders. For more information about Bard College, visit bard.edu.
###