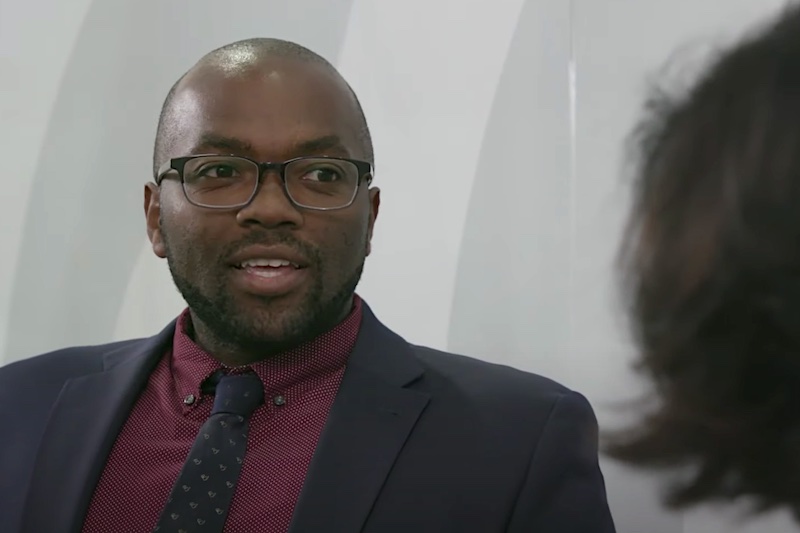 Nsikan Akpan. Photo courtesy of PBS
This month, New York Governor Kathy Hochul declared a state disaster emergency following evidence of the spread of poliovirus in wastewater. Nsikan Akpan ’06, who runs the health and science desk at WNYC/Gothamist, spoke with NPR’s Ayesha Rascoe to explain what this executive order means. “Health officials say the poliovirus that's in Long Island sewage right now—it's genetically linked to the paralytic case that was recorded in Rockland County earlier this summer, which was the first such case in nearly a decade in the United States,” says Akpan.

Listen to the interview on NPR