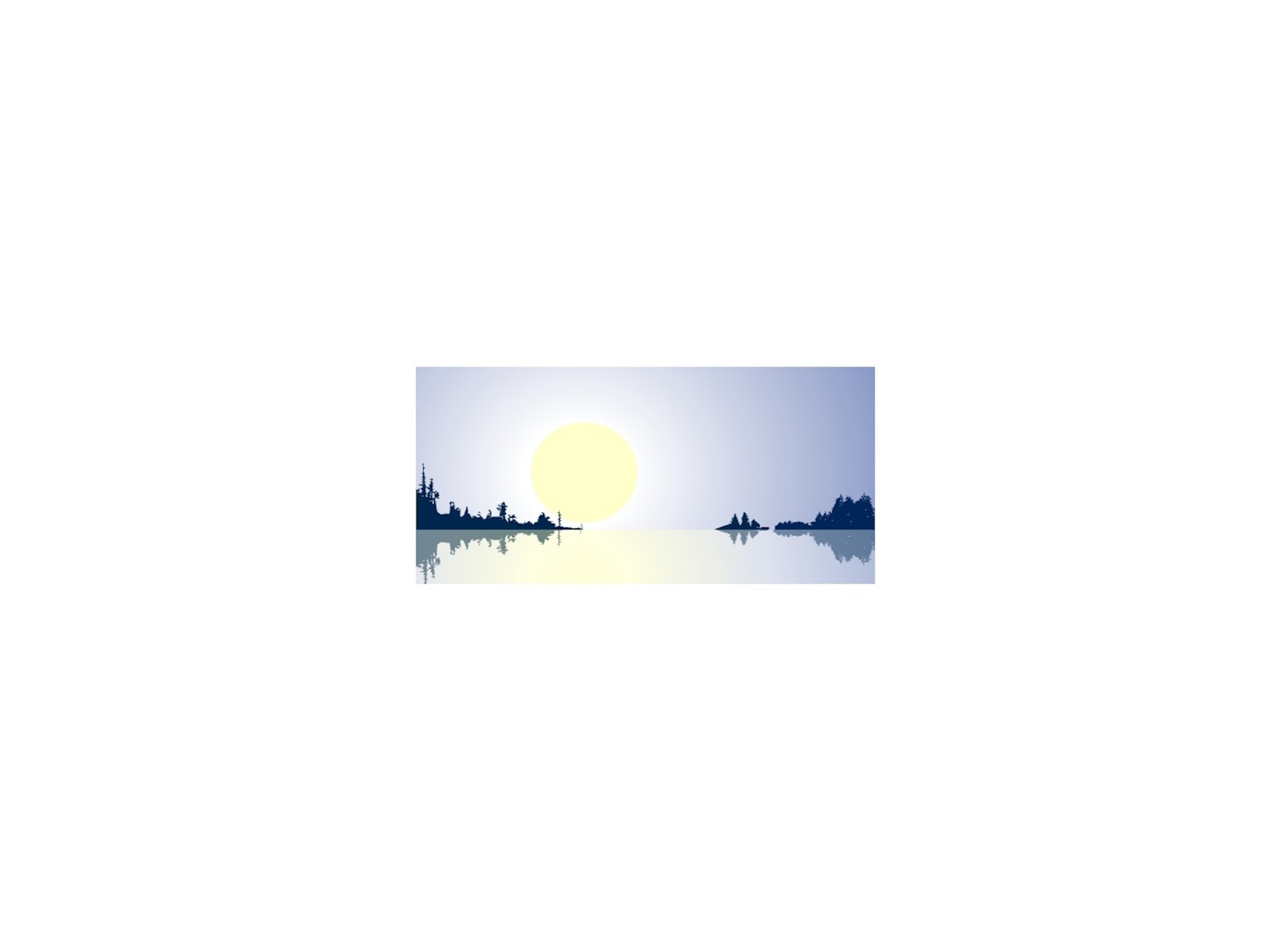 Beate Liepert
Senior Research Scientist - Climate & Solar Energy
NorthWest Research Associates
While anthropogenic greenhouse gas emissions are well known contributors to global warming, the additional impact of short-lived air pollution (e.g. anthropogenic aerosols) is not well understood. The potential for this air pollution to modify climate or even mask global warming will be introduced and the wider implications of aerosol-induced global dimming, including geoengineering prospects, will be discussed.

Beate Liepert is scientist and artist. Climate change and specifically the cycling of water and energy in a changing world are overarching themes of her research. Highlights of her research are the discovery of the phenomenon “global dimming”, which is the increase in atmospheric transparency, and its responsibility for masking parts of the global warming signal in the 20th century. She further pioneered research on the causes of dimming and its implications for the water and carbon cycle on Earth. Beate received a PhD in Meteorology from the Ludwig Maximilians University in Munich, Germany.

In 1996 she moved to New York City to become Doherty Research Scientist at Columbia University. Beate contributed a section on global dimming to the IPCC 4th Assessment Report “Scientific Basis” (chapter 3.4.4.2) that won the Nobel Prize for Peace in 2007. While living in New York City, Beate attended the Certificate Program of Fine Arts at Parsons New School of Design. She moved to Seattle in 2009, and became partner and principal investigator at NorthWest Research Associates, a cooperative for basic and applied research.

Beate’s current research focuses on shifting weather patterns with global warming, and novel solar energy innovations. As artist Beate collaborates with the Seattle based artist, educator and designer Marisa Vitiello on a series of automatism drawings. In 2015 Marisa and Beate have been selected by Spaceworks Tacoma to do an installation in the downtown storefront program and in the Evergreen Association of Fine Arts Gallery Open Abstract Show in Seattle Washington.