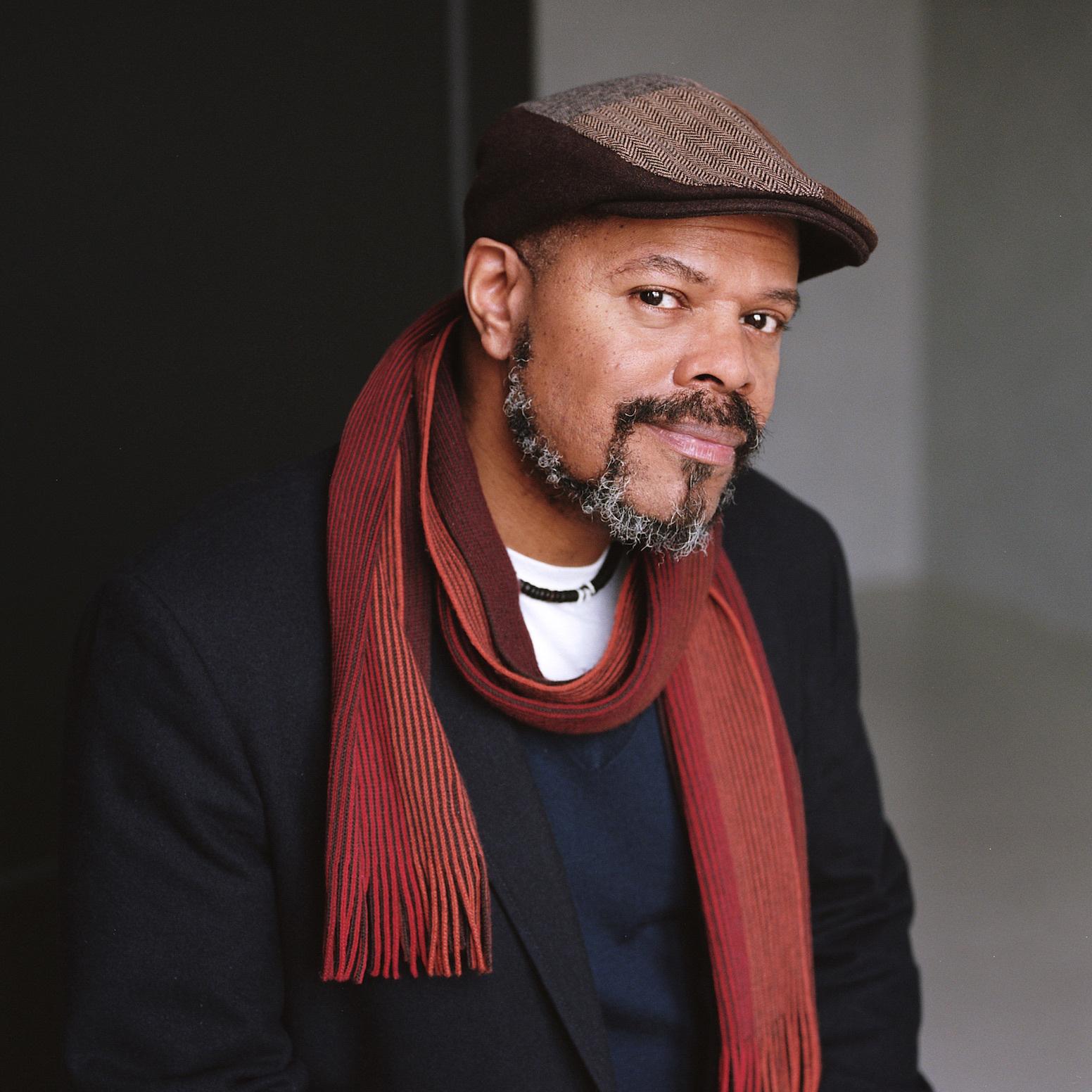 A Reading by John Keene

Campus Center, Weis Cinema
6:00 pm – 7:00 pm EST/GMT-5
The celebrated and award-winning author of books including Annotations and, most recently, Counternarratives reads from his work at 6:00 p.m. in  Weis Cinema, Bertelsmann Campus Center, on Thursday, March 10th. Introduced by Mary Caponegro and followed by a Q&A, this event is free and open to the public; no tickets or reservations are required. Books will be available for sale and signing from Oblong Books & Music.

John R. Keene's Counternarratives, a collection of stories and novellas, draws upon memoirs, newspaper accounts, detective stories, interrogation transcripts, and speculative fiction to create new and strange perspectives on our past and present. "An Outtake" chronicles an escaped slave's take on liberty and the American Revolution. "The Strange History of Our Lady of the Sorrows" presents a bizarre series of events that unfold in a nineteenth-century Kentucky convent. "The Aeronauts" soars between bustling Philadelphia, still-rustic Washington, and the theater of the U.S. Civil War. In "Acrobatique," the subject of a famous Edgar Degas painting talks back. And the hotly debated, widely praised story "Rivers" presents a free Jim meeting up decades later with his former raftmate Huckleberry Finn.
*
PRAISE FOR Counternarratives—

"Keene exerts superb control over his stories, costuming them in the style of Jorge Luis Borges …Yet he preserves the undercurrent of excitement and pathos that accompanies his characters' persecution and their groping toward freedom." —Wall Street Journal

"An extraordinary work of literature. John Keene is a dense, intricate, and magnificent writer. " —Harper's

"Only a few, John Keene among them, in our age, authentically test the physics of fiction as both provocation and mastery. Continuing what reads like the story collection as freedom project, in Counternarratives, Keene opens swaths of history for readers to more than imagine but to manifest and live in the passionate language of conjure and ritual." —Major Jackson

"Keene finds inspiration in newspaper clippings, memoirs, and history, and anchors them in the eternal, universal, and mystical." —Vanity Fair

"John Keene undertakes a kind of literary counterarchaeology, a series of fictions that challenge our notion of what constitutes 'real' or 'accurate' history. His writing is at turns playful and erudite, lyric and coldly diagnostic, but always completely absorbing. Counternarratives could easily be compared to Borges or Bolano, Calvino or Kiš, but at the same time it is a deeply American, resolutely contemporary book, that asks us to reconsider our own perspectives on the past―and the future." —Jess Row

"Of the scope of William T. Vollmann or Samuel R. Delany, but with a kaleidoscopic intuition all its own, Counternarratives is very easily one of the most vividly imagined and vitally timed books of the year. I haven't felt so refreshed in quite a while as a reader." —VICE

"Keene opens up the spaces between words and their objects, to create room where fresh meanings can play." —The Nation

"Queering the script, defying the imperative to be silent, does not require confidence or a vision of what progress means. It is, rather, in all its uncertainty and risk, the most basic stuff of―the very matter of―life. It is also the crowning achievement of one of the year's very best books." —The Quarterly Conversation

"Keene's collection of short and longer historical fictions are formally varied, mold-breaking, and deeply political. He's a radical artist working in the most conservative genres, and any search for innovation in this year's U.S. fiction should start here." —Vulture

"A series of stories in which religion and spirituality, art and language, violence and subjugation, homosexuality and eroticism, may shine through a panoply of voices." —Full Stop

"Practically every sentence in the book perforates, stretches out, or pries open literary modes designed to be airtight, restrictive, and racially exclusionary … An expert generator of suspense, Keene also turns out to be a skilled humorist, a mischievous ironist, a deft, seductive storyteller and a studied historian." —Bookforum

"A dense, lyrically beautiful and highly experimental debut. Composed of short passages open to multiple interpretations, it defies easy description. Annotations could be described as a bildungsroman, as a collection of short recits by unnamed and undetermined narrators, an elegy to the rise and fall of Keene's native St. Louis, a meditation on the African American influence there and much, much more. Keene's masterful prose smoothly transgresses traditional lines of representation and description without ever seeming like an exercise in multi-thematic chaos. Annotations is an experimental work that pinpoints a new direction for literary fiction in the 21st century." —Publishers Weekly

"Keene's slim first novel appears to be a disguised autobiographical narrative whose power resides in formidable imagery and the virtuoso use of language. The plot, if there is one, concerns a young black man's coming of age from birth to college years. Along the way while commenting aphoristically, he encounters many characters with unique personal outlooks and participates in gay and straight sexual experiences that he seems to avoid as often as not. But one does not read this book for its story. In fact, it should be read twice: once to get an idea of events and a second time to savor its language and pounding images. Keene's artistry makes him a writer to watch." —​Library Journal