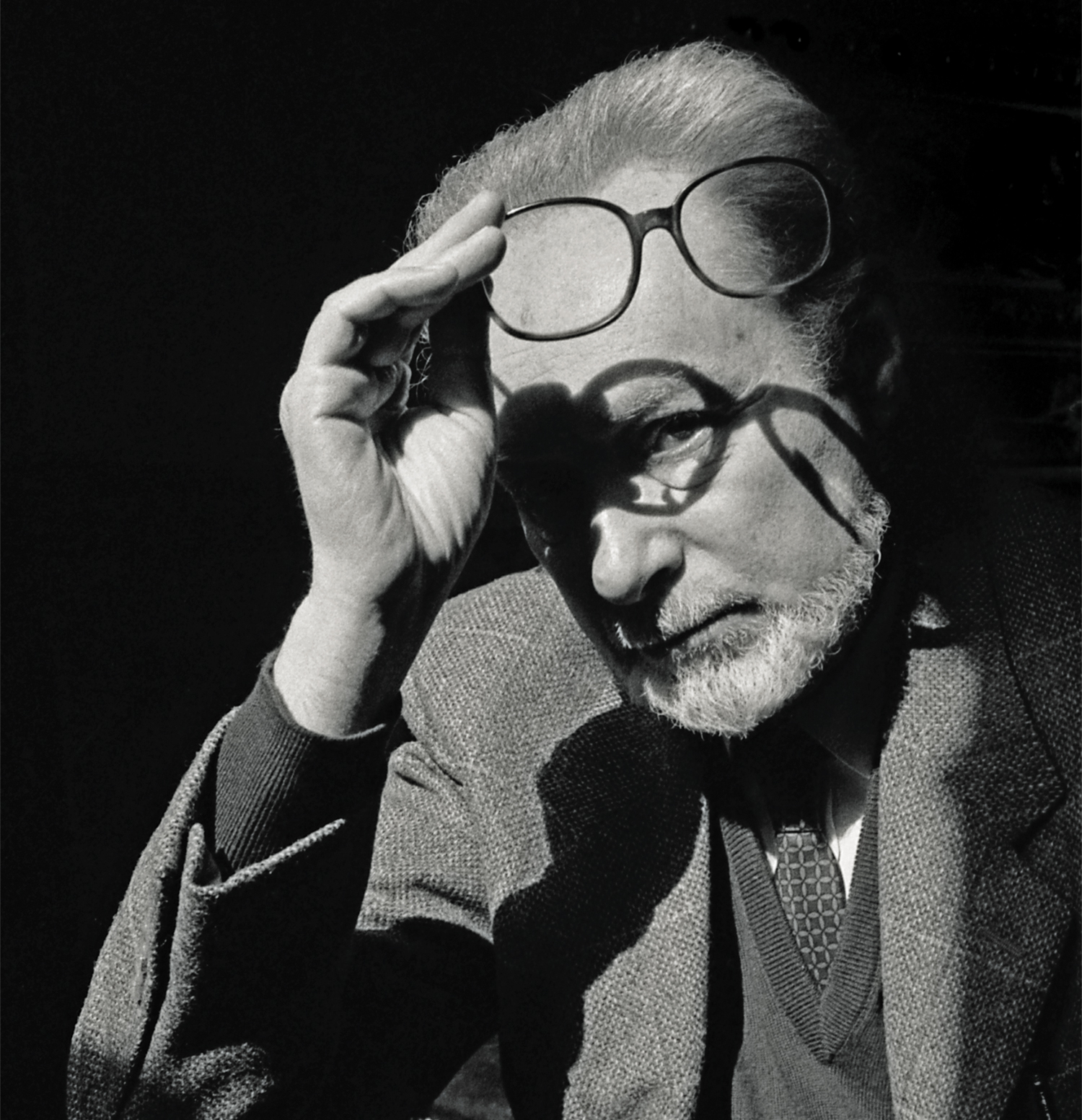 Toni Morrison described Primo Levi’s writing as a “triumph of human identity and worth over the pathology of human destruction.” Levi is the distinguished author of decisive books such as If This Is a Man, and The Periodic Table. For the first time the entire oeuvre of the most acclaimed Holocaust survivor is available in English, after a seven-year collective endeavor led by Ann Goldstein, New Yorker editor and celebrated translator of Elena Ferrante and Jhumpa Lahiri. Together with Goldstein, the event will feature Michael F. Moore, a most accomplished translator from Italian and UN interpreter.

For more information on Goldstein and the Complete Works of Primo Levi, view interview: HERE

died April 11, 1987, Turin), Italian-Jewish writer and chemist, noted for his restrained and moving autobiographical account of and reflections on survival in the Nazi concentration camps. Levi was brought up in the small Jewish community in Turin, studied at theUniversity of Turin, and graduated summa cum laude in chemistry in 1941. Two years later he joined friends in northern Italy in an attempt to connect with a resistance movement, but he was captured and sent to Auschwitz. While there, Levi worked as a slave labourer for an I.G. Farbenindustrie synthetic-rubber factory. Upon the liberation of Auschwitz by the Soviets in 1945, Levi returned to Turin, where in 1961 he became the general manager of a factory producing paints, enamels, and synthetic resins; the association was to last some 30 years.
Levi’s first book, If This Is a Man, or Survival in Auschwitz), demonstrated extraordinary qualities of humanity and detachment in its analysis of the atrocities he had witnessed. His later autobiographical works, La tregua (1963; The Truce, or The Reawakening) and I sommersi e i salvati (1986; The Drowned and the Saved), are further reflections on his wartime experiences. Il sistema periodico (1975; The Periodic Table) is a collection of 21 meditations, each named for a chemical element, on the analogies between the physical, chemical, and moral spheres; of all of Levi’s works, it is probably his greatest critical and popular success. He also wrote poetry, novels, and short stories. His 1987 death was apparently a suicide.