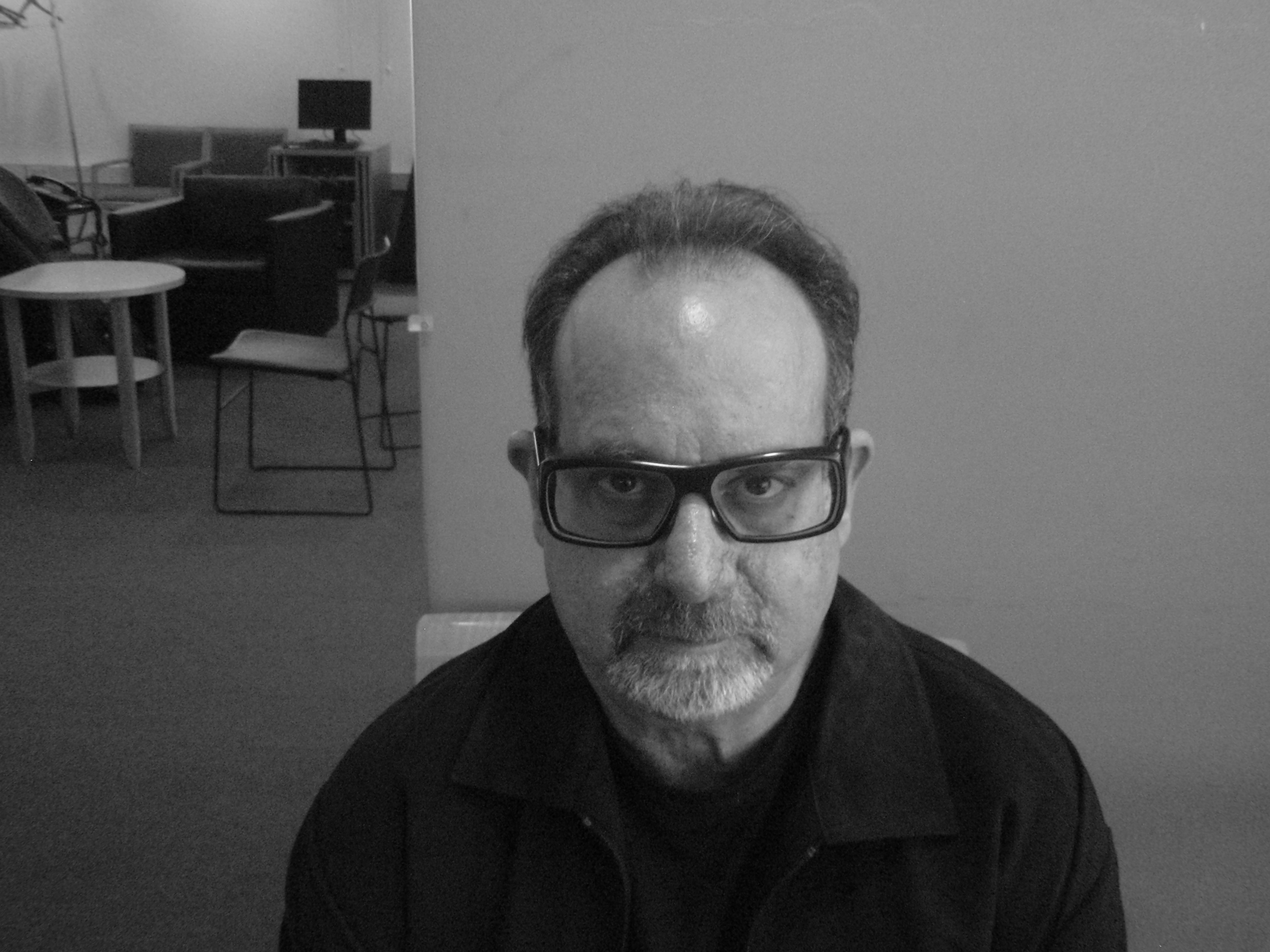 Blum Hall
8:00 pm EDT/GMT-4
Carl Stone is one of the pioneers of live computer music, and has been hailed by the Village Voice as “the king of sampling.” and “one of the best composers living in (the USA) today.” He has used computers in live performance since 1986. Stone was born in Los Angeles and now divides his time between Los Angeles and Japan. He studied composition at the California Institute of the Arts with Morton Subotnick and James Tenney and has composed electro-acoustic music almost exclusively since 1972. His works have been performed in the U.S., Canada, Europe, Asia, Australia, South America and the Near East. In addition to his schedule of performance, composition and touring, he is on the faculty of the Department of Media Engineering at Chukyo University in Japan.