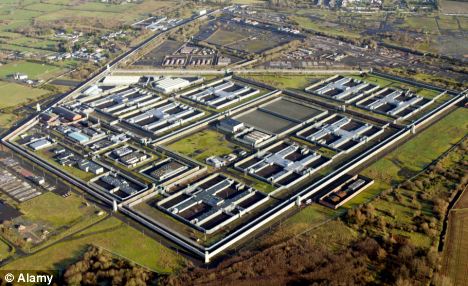 Prison Heritage and the Difficult Past: the Maze/Long Kesh site in Northern Ireland

Olin, Room 102
6:30 pm EST/GMT-5
a talk by Dr. Kate Flynn Senior Fellow, Center for Civic Engagement, Bard College
The former Maze Prison or Long Kesh is one the most emblematic sites associated with the violence of the Troubles. Since the prison’s closure in 2000, plans for redevelopment have been highly controversial, at times acrimoniously argued, and long delayed. Today the Maze/ Long Kesh is a defining example of the struggle over not just the use of heritage but, more broadly, public assets in post-conflict Northern Ireland.

Dr Kate Flynn has expertise in critical peacebuilding, contested heritage, ethnic conflict, and public policy in divided societies. She has worked at universities in Israel, Ukraine, South Africa and the UK, carried out fieldwork in Northern Ireland, Cyprus and Spain, and undertaken working visits to Colombia and Bosnia-Herzegovina. She led a EuropeAid project on reconciliation in Cyprus (2010-12) and headed another project, funded by the UK’s Nuffield Foundation, on heritage and urban regeneration in South African and Northern Ireland with specific reference to prisons (2007-8). Her DPhil in Politics is from Oxford, and double BA in Political Science/International Relations and English Literature from UC Berkeley.