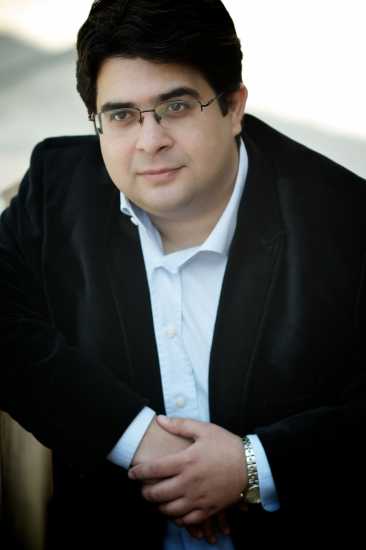 Bitó Conservatory Building
8:00 pm EST/GMT-5
Gábor Farkas (1981) graduated from the Liszt Academy of Music, Budapest, in 2005, and later finished his DLA studies under the mentorship of Zoltán Kocsis. At the same time he was a student of Prof. William Grant Naboré at the International Piano Academy Lake Como. In March 2012 he received the Franz Liszt Award, the highest Hungarian State Award for artists. In 2009, he won the “63rd International Liszt Piano Competition in Weimar” and the “Audience Prize” as well as an award for best performance of a Haydn Sonata; in 2003 he received the first prize of the “Hungarian National Radio’s Piano Competition;” and in 2000 he was the winner of the “Bartók Béla Piano Competition” in Baden bei Wien.

Gábor Farkas made his debut at Carnegie Hall in March 2016 as the winner of the 2015 Audition of New York Concert Artists & Associates. He will also perform at Wigmore Hall, London, in 2016, and at Konzerthaus, Vienna, followed by an extended tour in China and Japan.