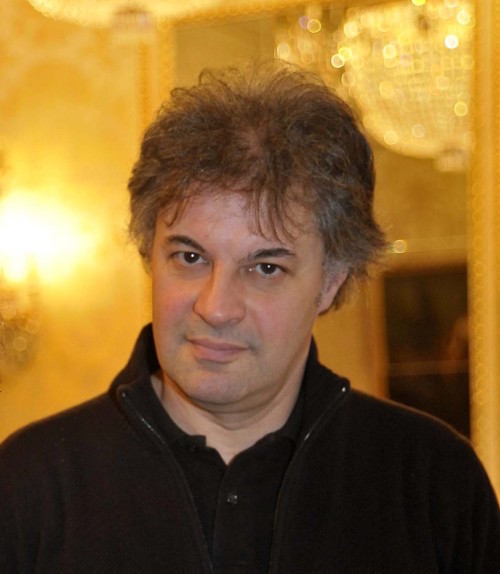 Blum N217
5:30 pm EDT/GMT-4
Professor at the State Conservatory of Padua and Lecturer at the Ca’ Foscari University in Venice
With the help of rarely seen and heard archival documents, mostly from the Luigi Nono Archive in Venice, Veniero Rizzardi will describe Nono's work at the Fonologia Studio in Milan, during the 1960s. After a brief presentation of the birth and the early years of the electroacoustic music in Italy, the focus will shift on one composition of 1968, 'Contrappunto dialettico alla mente', which left behind itself a lot of documentary traces of Nono's creative process.