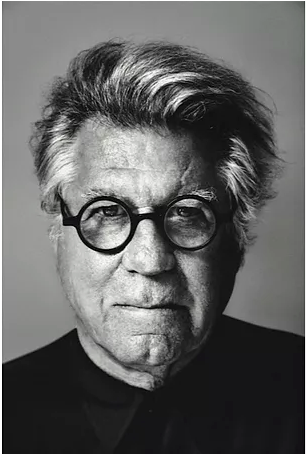 Bard Center Fellow, Conjunctions editor, novelist, and Bard literature professor, Morrow is the author of novels including Trinity Fields, The Forgers, and The Almanac Branch. His many awards and honors include a Guggenheim Fellowship in fiction, O. Henry and Pushcart prizes for his short stories, an Academy Award in Literature from the American Academy of Arts and Letters, and the PEN/Nora Magid Award for excellence in editing a literary journal.

Mary Caponegro has authored numerous short story collections including All Fall Down, The Complexities of Intimacy, The Star Café, and Five Doubts. Among her accolades are the General Electric Foundation Award for Younger Writers, the Rome Prize Fellowship in Literature from American Academy and Institute of Arts and Letters, and the Bruno Arcudi Award.

Refreshments will be served. Oblong Books will offer copies of The Prague Sonata for sale.