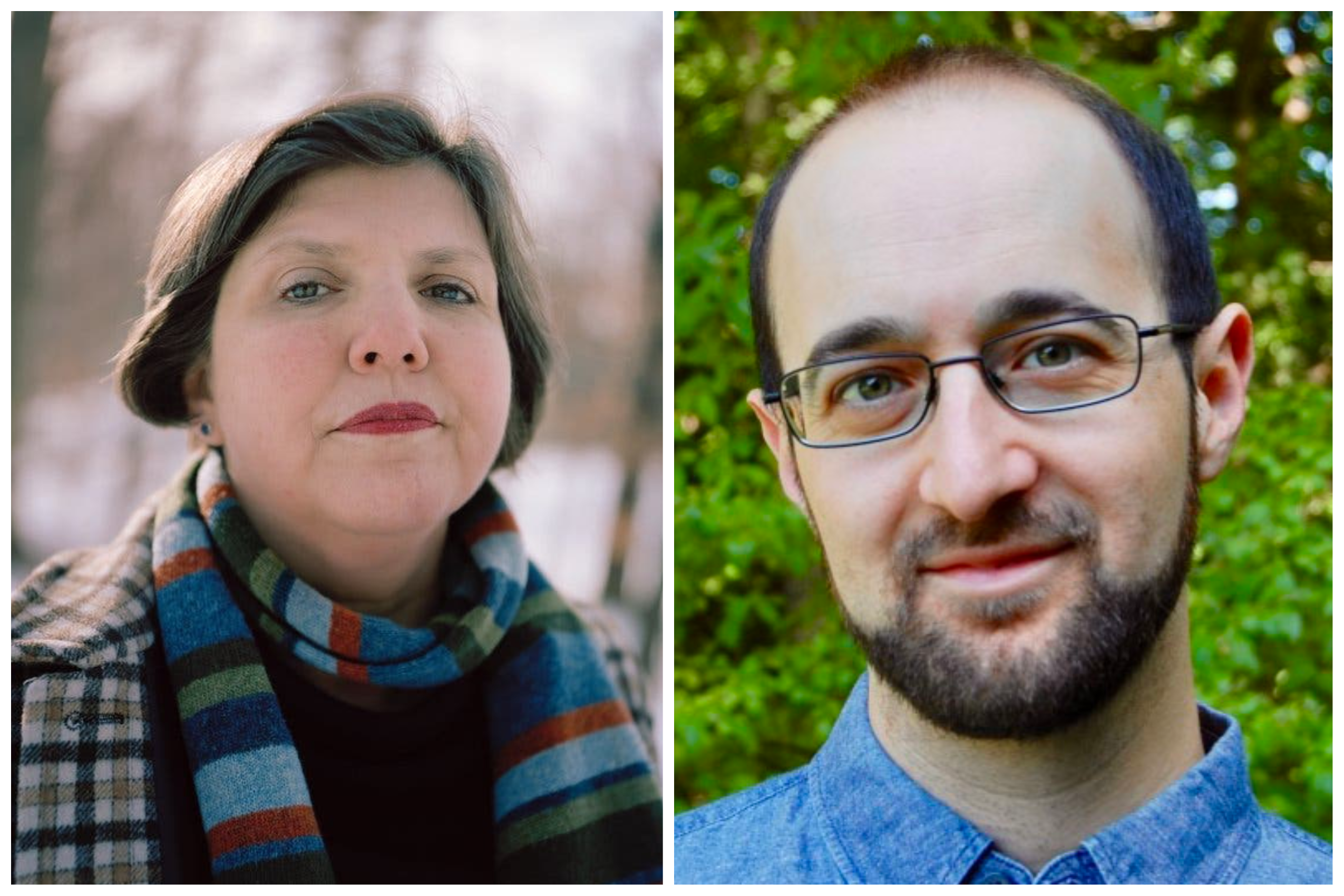 Written Arts Program and Division of Languages and Literature Present

Jenny Offill is an acclaimed fiction writer whose debut novel, Last Things (1999), was named a New York Times Notable Book and finalist for the LA Times First Book Award. The New York Times named her second novel, Dept. of Speculation, one of the 10 Best Books of 2014. Weather: A Novel was published in 2020 and lauded by the Boston Globe as “tiny in size but immense in scope, radically disorienting yet reassuringly humane, strikingly eccentric and completely irresistible.” Her critical work has appeared in the New York Times Book Review and Slate. She is coeditor, with Elissa Schappell, of the anthologies Money Changes Everything and The Friend Who Got Away; author of a number of children’s books; and subject of a February 2020 feature in the New York Times Magazine, “How to Write Fiction when the Planet is Falling Apart.” Honors include a Stegner Fellowship at Stanford University, Guggenheim Fellowship, New York Film Academy Fellowship in Fiction, and resident fellowships at Macdowell Colony, Slovenian PEN Centre, and Yaddo. Offill previously taught in the MFA programs at Brooklyn College, Syracuse University, Columbia University, and Queens University of Charlotte, North Carolina; and served as Visiting Writer at Syracuse University  and Sarah Lawrence College, and as Writer in Residence at Vassar College and Pratt University. She has been a Visiting Writer in Residence at Bard College since 2020.

Daniel Williams is Assistant Professor of Literature at Bard College. He specializes in nineteenth-century British literature and culture and also works on the literature of contemporary South and Southern Africa. His interests include history of science and philosophy, environmental humanities, and law and literature. His articles and reviews have appeared in venues such as ELH, Novel, Public Books, Studies in the Novel, Victorian Studies, Victorian Literature and Culture, Victorian Poetry, Nineteenth-Century Contexts, Modern Language Notes, Comparative Literary Studies, Genre, Anglia, and Safundi, as well as in edited collections including The Link Between Animal Abuse and Human Violence and The Oxford Handbook of Law and Humanities.
Download: Excerpt of Weather by Jenny Offill.pdf