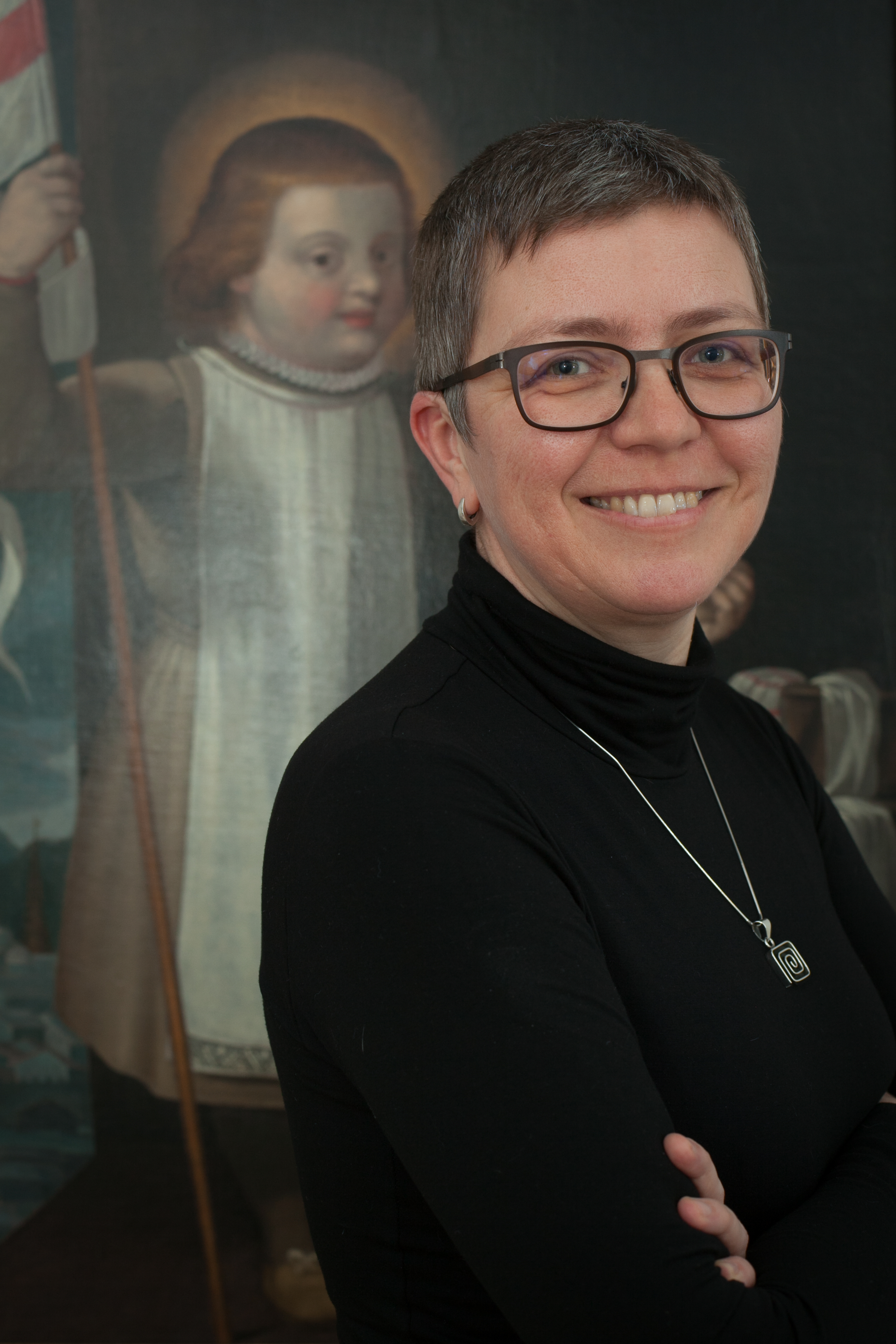 Office of the President and the Jewish Studies Program Presents

Campus Center, Weis Cinema
6:00 pm – 7:30 pm EST/GMT-5
Magda Teter
Fordham University
The twentieth century, as scholar George M. Fredrickson has noted, brought both the “climax and retreat” of racism and antisemitism. The murder of six million Jews during World War II forced a reckoning with ideas that made this unprecedented crime possible and contributed to broader reconsideration of social and religious values dominating western society. It also forced, as the editor of Ebony would later write in the introduction to the special issue on “The White Problem in America” “a re-examination of the Christian faith which brought forth the idea that skin color was not a true measure of a man’s humanity.” This talk will seek to explain the modern rejection of equality of both Jews and Black people in the West by tracing Christianity’s claim to superiority that emerged in a theological context in antiquity but came to be implemented in a legal and political context when Christianity became a political power. I will argue that the Christian sense of superiority developed first in relation to Jews and then transformed to a racialized superiority when Europeans expanded their political reach beyond Europe, establishing slaveholding empires in the early modern period, culminating in the Holocaust and forcing an ongoing reckoning in the post-WWII era.

Magda Teter is Professor of History and the Shvidler Chair of Judaic Studies at Fordham University. She is the author of Jews and Heretics in Catholic Poland (Cambridge, 2006); Sinners on Trial (Harvard, 2011), which was a finalist for the Jordan Schnitzer Prize; and Blood Libel: On the Trail of An Antisemitic Myth (Harvard, 2020), which won the 2020 National Jewish Book Award; and the forthcoming Enduring Marks of Servitude: Christianity’s Stamp on Antisemitism and Racism in Law and Culture. She has received fellowships from the John Simon Guggenheim Memorial Foundation, the Harry Frank Guggenheim Foundation, the Radcliffe Institute for Advanced Studies at Harvard University, and the Cullman Center for Scholars and Writers at the New York Public Library. In 2020-2021, Teter was the NEH Scholar-in-Residence at the Center for Jewish History.

NOTE: These lectures are open to the public but all visitors to the Bard campus must register in advance and provide proof of vaccination by completing this form.
Co-sponsored by The Hannah Arendt Center and The Center for the Study of Hate