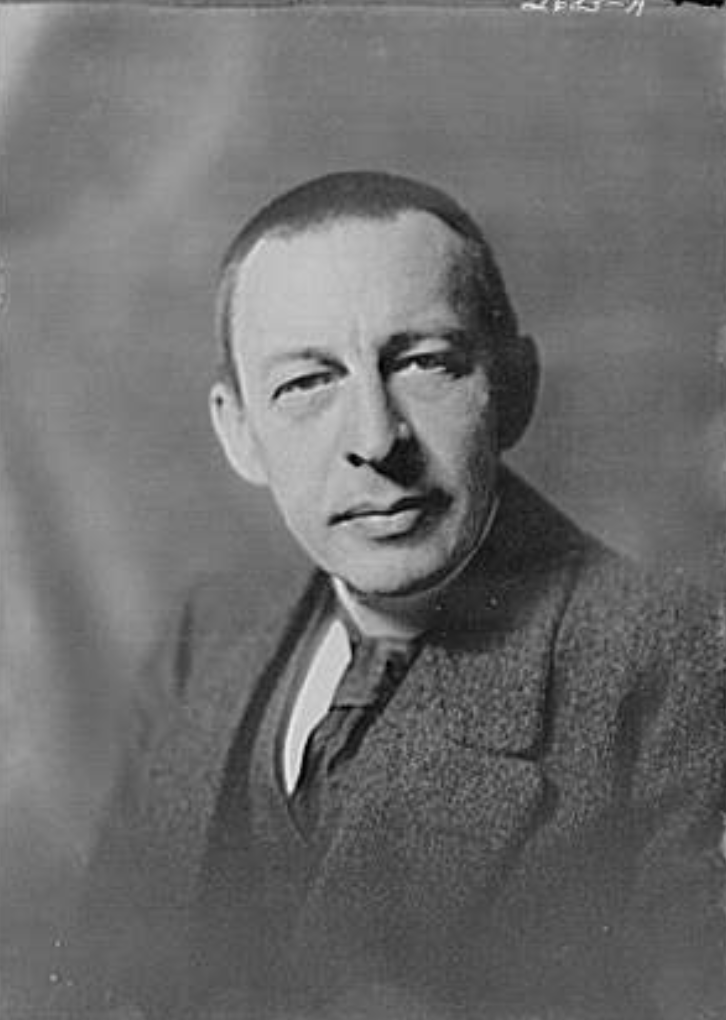 Program Eleven • In the Shadow of the Cold War

Alongside the Variations on a Theme of Corelli (La folia), the sole solo piano piece of Rachmaninoff’s years in Western exile, Program Eleven considers his legacy on both sides of the Atlantic.

In Russia, his influence could be heard in the work of both Nikolay Myaskovsky, the five-time Stalin Prize-winner dubbed the “Father of the Soviet Symphony,” and Dmitry Kabalevsky, who helped establish the Union of Soviet Composers.

Similarly, elements of Rachmaninoff’s aesthetic were shared by the barrier-breaking Florence Price, several of whose songs are reminiscent of Rachmaninoff’s own, and by little-remembered polymath Abram Chasins, a friend whose work he much admired, as well as by such architects of the American sound as Aaron Copland and Samuel Barber.