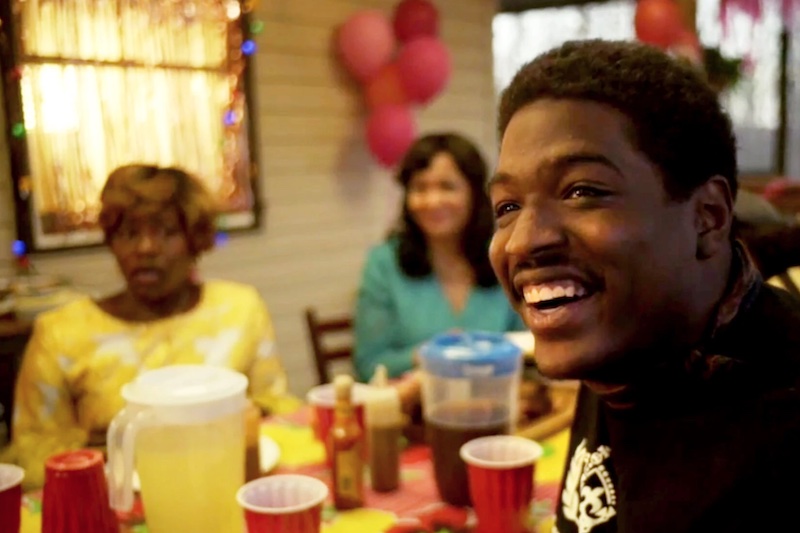 Brennen S. Malone, right, as the Hamlet figure, here named Juicy, with (from left) Jennifer Kidwell and Kimberly S. Fairbanks in “Fat Ham.” Image via The Wilma Theater
“Built on the gnawed bones of its predecessor, and reset in the modern-day South among members of a Black family that runs a barbecue restaurant, ‘Fat Ham’ refuses the tropes of Black suffering even as it engages the seriousness of the Shakespeare. It is the rare takeoff that actually takes off—and then flies in its own smart direction.” The world digital premiere of Fat Ham is streaming through May 23 as part of the Wilma Theater’s virtual spring season.

Watch the play at wilmatheater.org