For Foreign Policy, Professor Omar G. Encarnación Asks What Is Behind Prime Minister of Spain's Pledge to Ban Prostitution 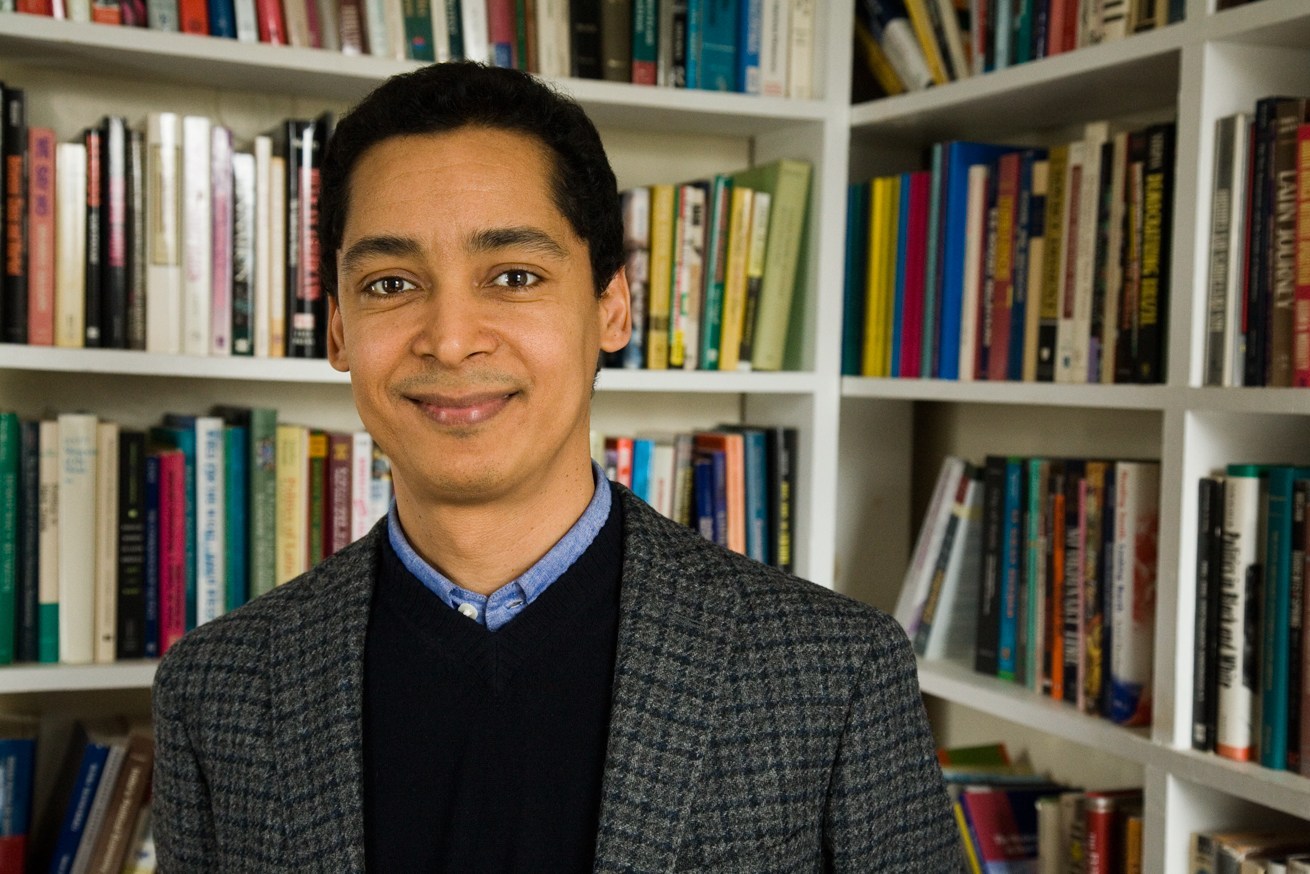 Omar G. Encarnación, Professor of Political Studies at Bard College.
Reporting on Spanish Prime Minister Pedro Sánchez’s pledge to ban prostitution, Omar G. Encarnación, professor of political studies, writes on the politics of regulating sex work for Foreign Policy. “The news caught many by surprise,” Encarnación writes. “Spain is one of the world’s most socially progressive societies, and in 2005, it became the first overwhelmingly Catholic nation to legalize same-sex marriage, ahead of Sweden, Britain, and the United States.” Though politically and legally complicated, “Sánchez is looking to his proposed ban—whatever shape it takes—to bolster an already impressive record of improving the lives of women in Spain as he ponders reelection in 2023.”