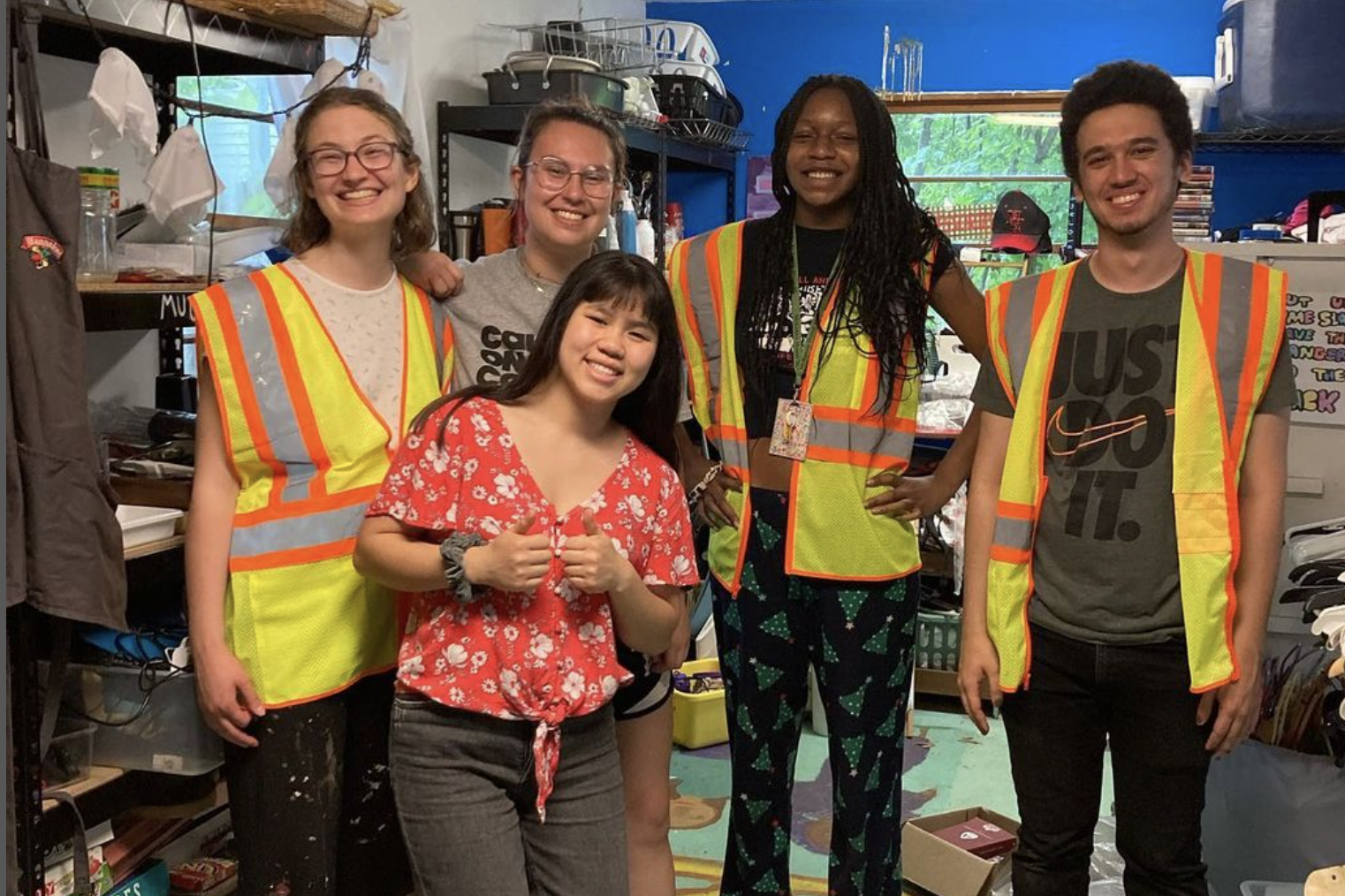 Bard students volunteer to reduce waste during move-out week.
“Each year, thousands of pounds of solid waste is created at the end of colleges’ academic years. But, several area schools are taking steps to reduce that total,” writes Saba Ali for the Poughkeepsie Journal. Local area college students have worked to collect, sort, and donate items that can be used by others, and colleges like Bard are beginning to institutionalize such sustainability efforts for future generations. “Bard College tries to match up the items that may be needed in the community, such as donating binders, which are distributed to the Red Hook Central School District, or used towels to an animal shelter. The college also ends up with anywhere from 60 to 100 abandoned bicycles each year, which are donated to organizations in Red Hook and Kingston.” Many donations also go to Bard’s Free-Use Store and Bard Food Pantry.

Full Story in the Poughkeepsie Journal