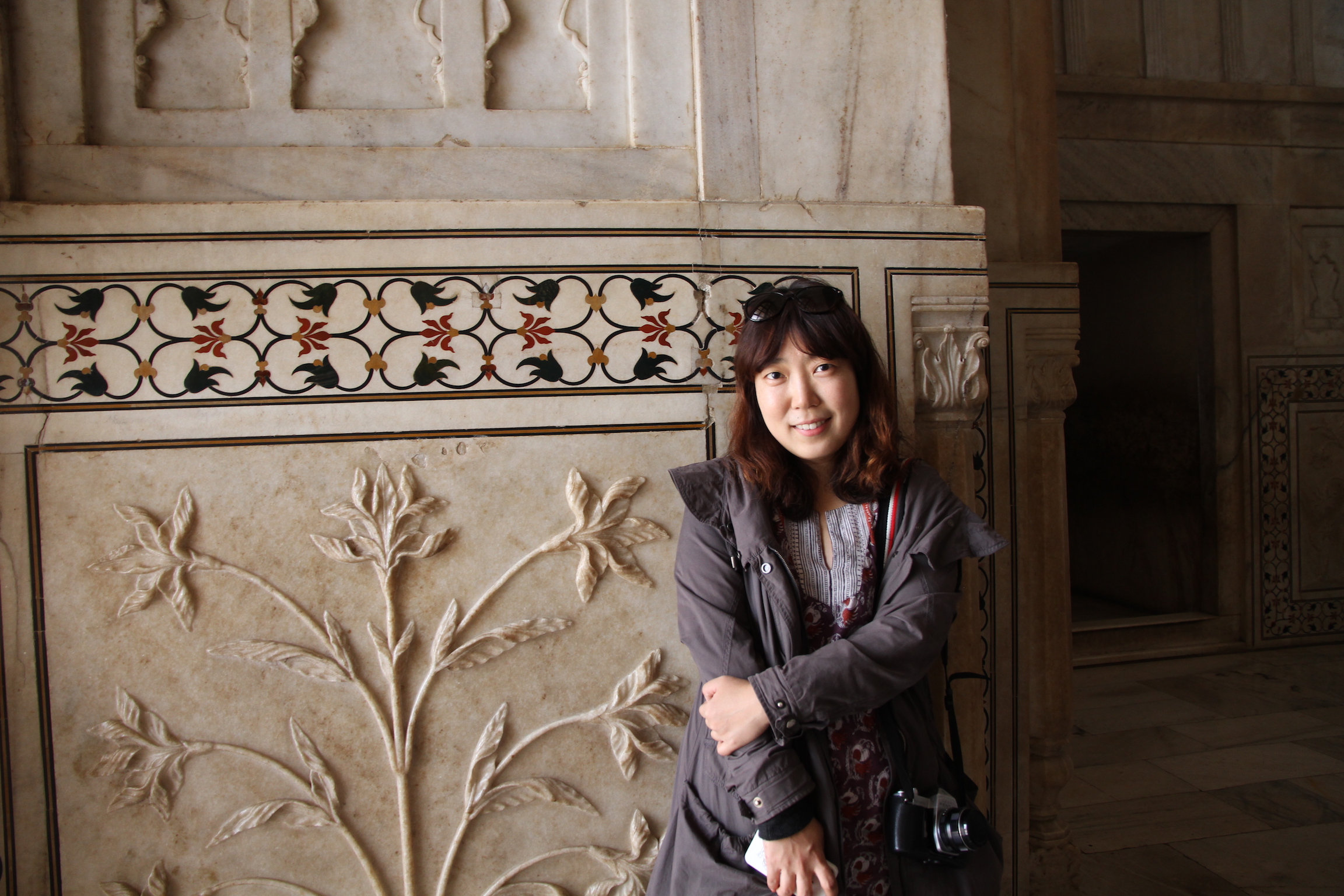 About Heeryoon Shin
Heeryoon Shin’s current book project, tentatively titled Temples Between Empires: Architectural Encounters in Banaras, ca. 1750-1850, explores architectural revival, cross-cultural exchange, and historiography during the fraught moments of transition between the Mughal and British empires through the lens of temple architecture in the Hindu pilgrimage city of Banaras. Shin’s work on temple architecture is part of a larger interest in the complexity of global and local exchanges fostered by travel, trade, and colonialism, and she is currently developing a second project on the global circulation of blue-and-white ceramics and their interaction with the local production and use in South Asia. Her research has been supported by the American Council of Learned Societies, Samsung Scholarship Foundation, and the Paul Mellon Centre for Studies in British Art, and published in Artibus Asiae and Journal 18.

Shin received her PhD in the History of Art at Yale University in 2015. She also has secondary training in East Asian art from Seoul National University in South Korea, where she received her BA and completed MA coursework in Art History. Her transnational research interests and training tie into her teaching, which ranges from introductory courses on South Asian art and Korean art to broader thematic courses that emphasize interregional connections across Asia and beyond, including art and ritual, architecture and empire, and decorative arts and maritime trade. In Fall 2021, she is excited to teach new courses on the visual cultures of colonial South Asia and the history and politics of craft with a focus on twentieth-century South Asia, Japan, and Korea. Before coming to Bard, she taught at Colorado College, Williams College, and Vanderbilt University, where she recently received a COVID-19 Innovative Teaching Award.