Masha Gessen: How can we continue to keep schools relatively safe from the coronavirus? 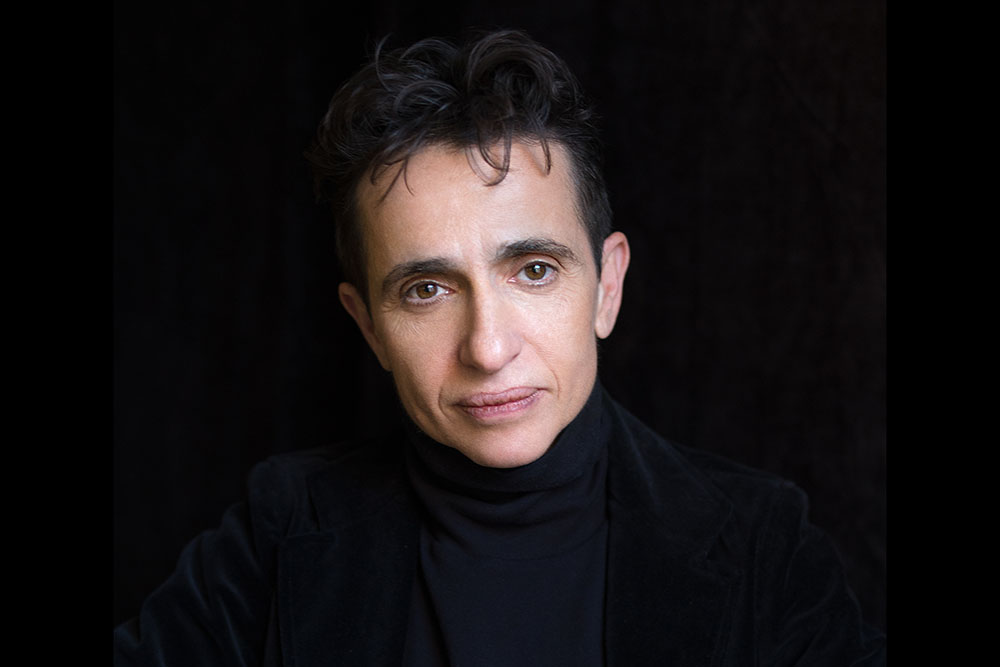 Masha Gessen. Photo by Lena Di
Public conversation about the pandemic has revolved around individual choice, autonomy, safety, and personal responsibility. Schools expose the shortcomings of this framing, writes Distinguished Writer in Residence Masha Gessen. “In late March, New York’s public high schools reopened for in-person instruction. Elementary schools have been offering some in-person instruction since December, middle schools since February. The country’s largest school district has managed to provide more in-school hours than many other districts that might have seemed better equipped for the task. But, nearly three months after vaccines became available to teachers, fewer than half—around sixty-five thousand, out of approximately a hundred and forty-seven thousand Department of Education employees—have received at least a first shot of the vaccine.”