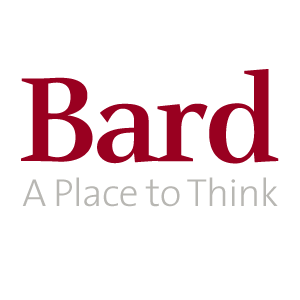 To: The Bard College Community

The recent directives from President Trump demand careful scrutiny with respect to their implications. However, I believe that Bard must sustain its commitment to the principle of non-discrimination by reason of race, religion, or national identity. Bard is part of an international community of students and scholars and it will hold fast to attracting and retaining students, faculty, and staff from all over the world.

Bard has a long and proud history as a haven for refugees, first in the 1930s and again after the failed Hungarian Revolution of 1956. It will continue to honor the humanist traditions of higher education, Bard’s own history, and above all the ideals of the United States and the principles of its Declaration of Independence and its Constitution.

Bard will support and protect students without reference to their immigration status. Bard will admit students in a non-discriminatory manner with regard to religion, race, and national origin. Bard supports the BRIDGE Act and will continue to admit and support undocumented students. What the call for “extreme vetting” and the ban on immigration from certain nations mean for colleges and universities is not yet clear. But Bard will join the appropriate inter-institutional efforts to protect individuals dedicated to scholarship and teaching from all nations and religions.

I am an immigrant, a naturalized citizen whose family came stateless to this country. My deep patriotism for America is rooted in that experience. That patriotism is attached to the laws and ideals of the United States.

Our country was not always hospitable to refugees and immigrants. It was essentially closed from the 1920s until the mid 1960s. It turned away refugees from Nazi Europe. We cannot now permit our country to return to the America First isolationism of the 1930s and redefine itself as place of xenophobia, intolerance, and discrimination.