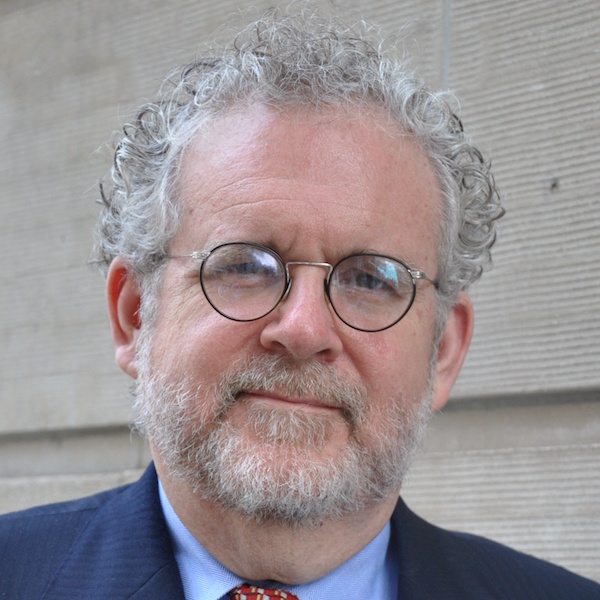 “Walter is a highly regarded journalist and historian of American foreign policy with a unique voice at a time of new and growing challenges to global order,” said Journal Editorial Page Editor Paul Gigot. “I'm delighted that he will help our readers make sense of the political, economic and technological forces reshaping the world in the U.S. and abroad.”

Walter Russell Mead is the author of Special Providence: American Foreign Policy and How It Changed the World (2001, winner of the Lionel Gelber Prize and nominated for the 2002 Arthur Ross Book Award); Power, Terror, Peace, and War: America’s Grand Strategy in a World at Risk (2004); and God and Gold: Britain, America, and the Making of the Modern World (2008). Mead is a contributing editor to and writer on international affairs for the Los Angeles Times and writes articles, book reviews, and op-ed pieces for Harper’s, New York Times, Wall Street Journal, The New Yorker, The Atlantic, and other magazines and newspapers. He was a finalist for the National Magazine Award (essays and criticism) in 1997, and President’s Fellow, World Policy Institute at The New School (1987–97). Mead was at Bard from 2005-08 and again since 2010. He has a BA from Yale University.

Founded in 1860, Bard College is a four-year residential college of the liberal arts and sciences located 90 miles north of New York City. With the addition of the Montgomery Place estate, Bard’s campus consists of nearly 1,000 parklike acres in the Hudson River Valley. It offers bachelor of arts, bachelor of science, and bachelor of music degrees, with concentrations in more than 40 academic programs; graduate degrees in 11 programs; nine early colleges; and numerous dual-degree programs nationally and internationally. Building on its 158-year history as a competitive and innovative undergraduate institution, Bard College has expanded its mission as a private institution acting in the public interest across the country and around the world to meet broader student needs and increase access to the liberal arts education. The undergraduate program at our main campus in upstate New York has a reputation for scholarly excellence, a focus on the arts, and civic engagement. Bard is committed to enriching culture, public life, and democratic discourse by training tomorrow’s thought leaders. For more information about Bard College, visit bard.edu.
# # #
(2.6.18)