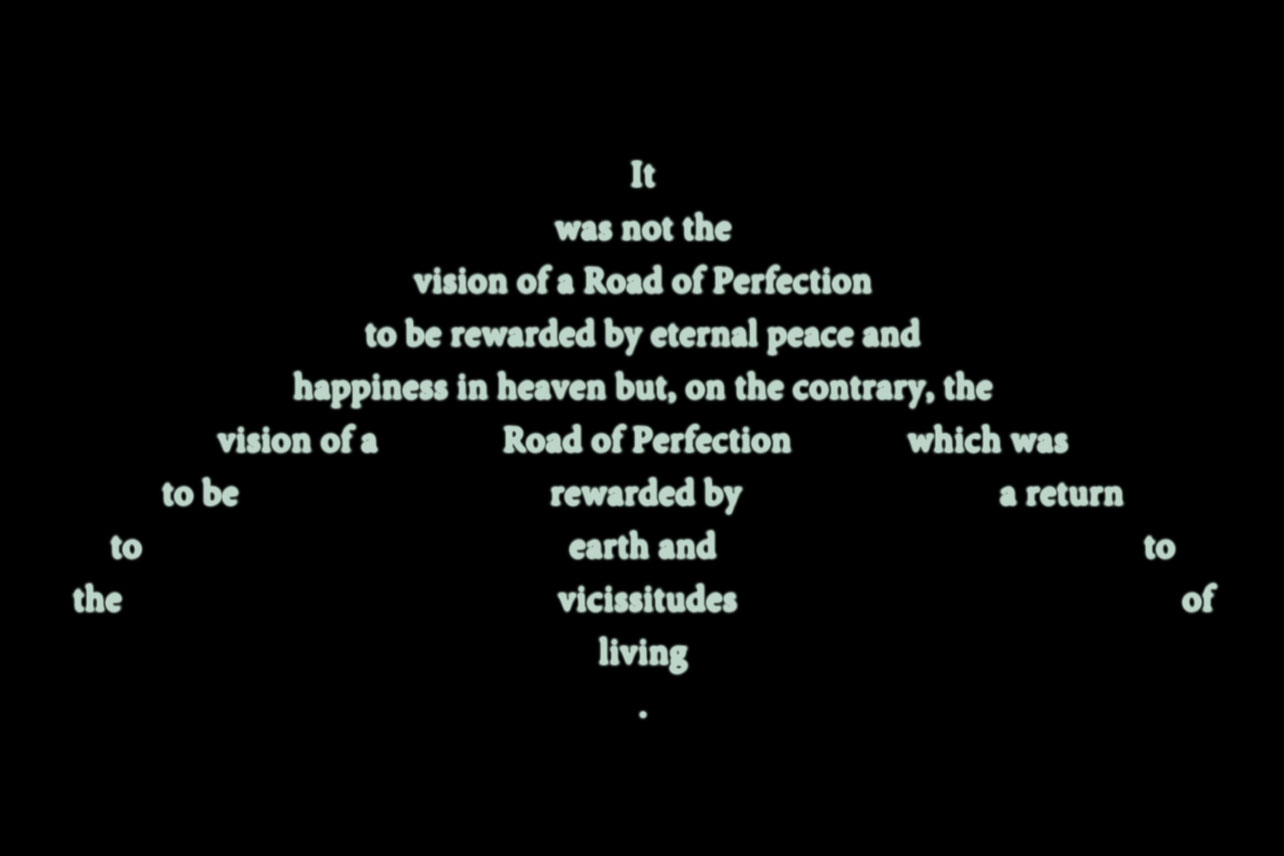 Still from I’ll Remember You as You Were, not as What You’ll Become, 2016, HD video, stereo, color. Courtesy the artist.
“Indigenous artist and filmmaker Sky Hopinka gets his first institutional solo show, curated by Lauren Cornell and highlighting his work with the near-extinct Native American language chinuk wawa,” writes Artnet. “His films include an experimental documentary about the Standing Rock protests and Here you are before the trees, a newly commissioned multi-channel work that teases out connections between indigenous communities in New York’s Hudson Valley region and Hopinka’s native Wisconsin, such as the forced relocation of the Stockbridge Munsee Band of Mohican Indians from New York to Wisconsin.”

More about the Exhibition