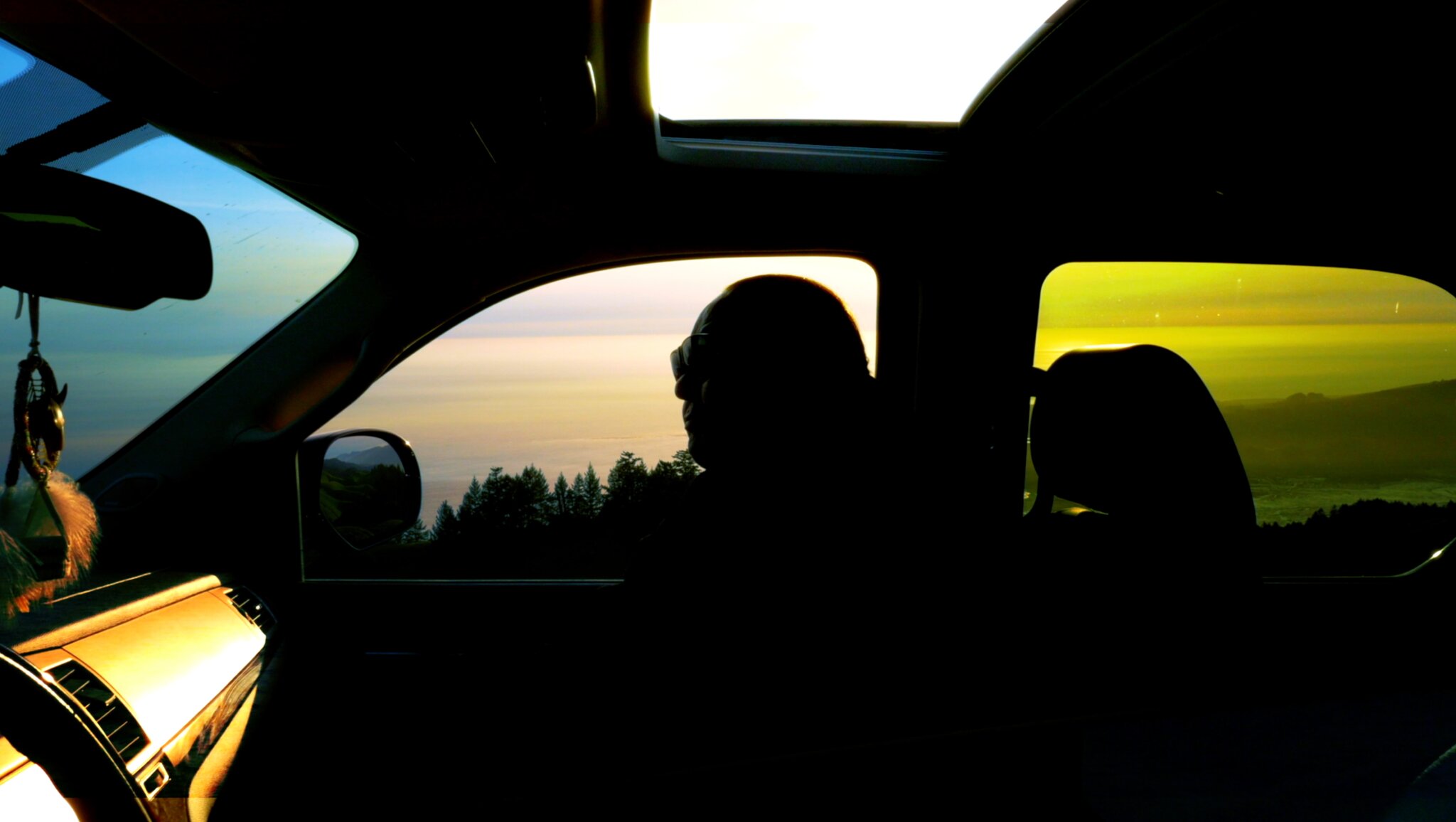 Sky Hopinka, Assistant Professor of Film and Electronic Arts, was featured in the New York Times. His work “rivals in visual and linguistic beauty any new art I’ve seen in some time,” their critic writes.

By Holland Cotter for the New York Times

Between a spiking pandemic and a slugfest election, November has brought storm clouds to the nation. But to the art world it introduces two warm points of light in concurrent shows by the Indigenous American artist and filmmaker Sky Hopinka. One, in a new Manhattan gallery, is his New York City solo debut; the other, at Bard College in upstate New York, his first museum survey anywhere.

Mr. Hopinka is a member of the Ho-Chunk Nation and descended from the Pechanga Band of Luiseño Indians. His work, which he aptly calls “ethnopoetic,” is built on that biographical data, but expands outward from it. It’s steeped in Native American history but rejects the idea that history is confined to the past. Present tense and personal, it rivals in visual and linguistic beauty any new art I’ve seen in some time.

Read the Review in the New York Times