The Other Day of Infamy: Professor Sean McMeekin on the 1941 Soviet-Japanese Neutrality Pact 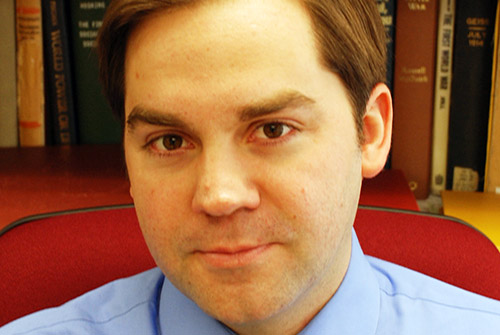 Sean McMeekin, Francis Flournoy Professor of European History and Culture at Bard College
“On April 13, 1941, Japan’s foreign minister, Yosuke Matsuoka, and the Soviet commissar of foreign affairs, Vyacheslav Molotov, signed a neutrality pact, valid for five years. Although less notorious than the 1939 Molotov-Ribbentrop Pact between the Soviets and the Nazis, which plunged Europe into war, the Soviet-Japanese Neutrality Pact had similar consequences in Asia,” writes Sean McMeekin in the Wall Street Journal. “As the London News Chronicle observed in reporting on the agreement: ‘What better guarantee [for Stalin] against Japanese hostility than that Japan turn south and cross swords with the United States? Moscow will feel secure in the Far East only when the Japanese and American navies engage.’”

Read or Listen at WSJ