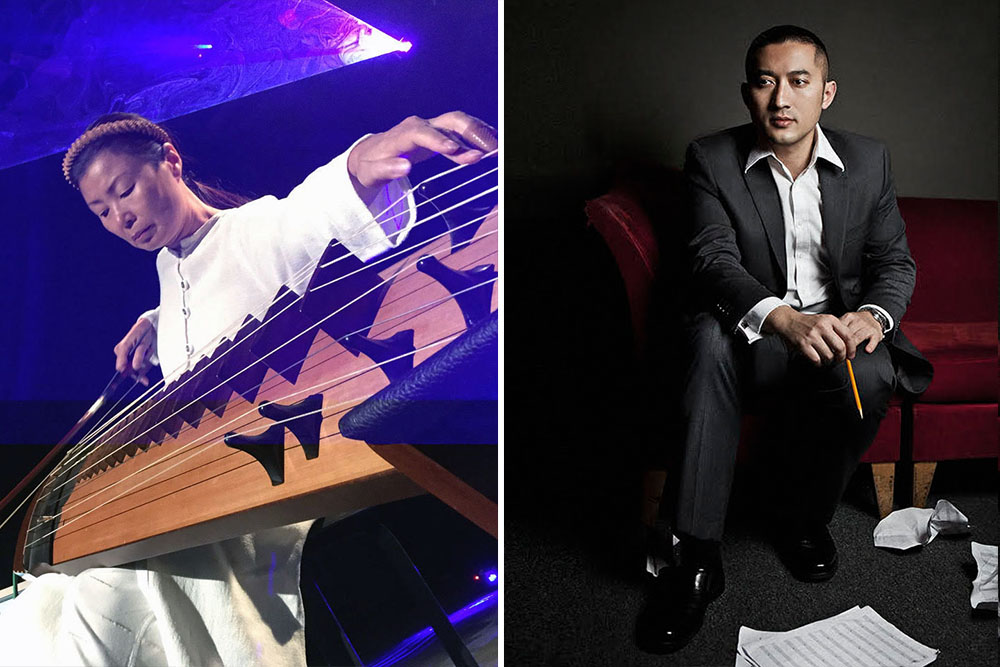 “Asian American artists are taking a greater role in the music world of the 21st Century,” said China Now Music Festival Artistic Director Jindong Cai, who recently sat down with The Violin Channel in an interview. “You can witness this in any symphony orchestra, opera house, or conservatory and the creation of the US-China Music Institute is a reflection of this trend. I hope I can use my experience to create a strong platform to enable a greater appreciation of the music from China and to provide new opportunities for artists to perform Chinese music.”

“The US-China Music Institute of the Bard College Conservatory of Music is proving a leading force in introducing music from contemporary China to the United States, and in promoting musical exchanges between the countries,” writes The Violin Channel.