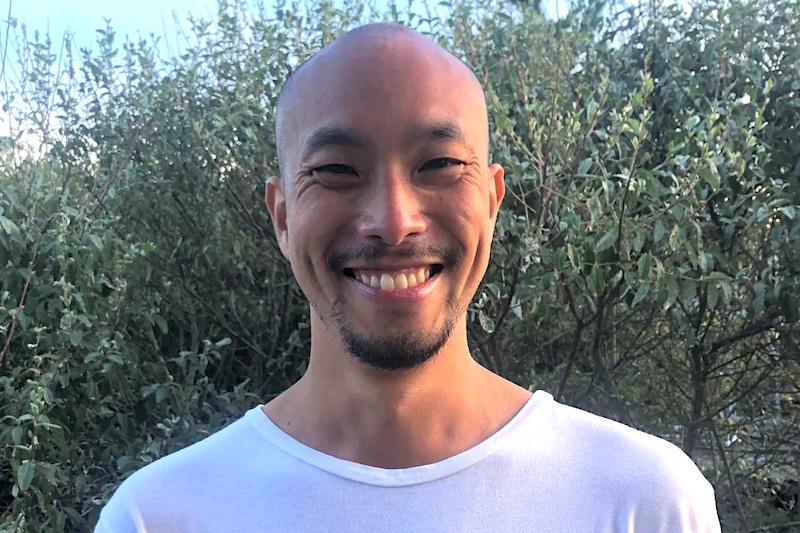 Yarran Hominh
Bard College is pleased to announce that Yarran Hominh will join the faculty of the Philosophy Program as assistant professor of philosophy, effective fall 2022. Hominh’s research sits at the intersection of moral psychology and social and political philosophy, drawing on the global pragmatist tradition in John Dewey, W.E.B. Du Bois, and B.R. Ambedkar, among others. His work examines how modern social and political institutions shape human agency, and how human agency can in turn be used to change those institutions. He also has research interests in philosophy of law, ethics, colonialism, early modern philosophy, and the philosophy of the social sciences.

About Yarran Hominh
Yarran Hominh’s dissertation is entitled The Problem of Unfreedom. It examines the question of whether people who are unfree can make themselves free, given that their agency is constrained and limited by the social institutions in which they live. Through examining key modern institutions of unfreedom, Hominh argues that the unfree can make themselves free. The problem of unfreedom is a vicious cycle. Social conditions constrain agency, which in turn further entrenches the social conditions. A virtuous cycle is possible. Agents can change their conditions, reducing the constraint on their agency, in turn enabling greater change. Hominh is working on a new project on the moral psychology of ongoing structural injustices. The project examines the role that emotions and attitudes like anger, blame, hope, trust, and distrust play in continuing and in addressing structural injustices. His work has been published in The Pluralist, Res Publica, and the Australasian Journal of Legal Philosophy, among other venues.

He is the associate editor of the American Philosophical Association’s APA Newsletter on Asian and Asian American Philosophers and Philosophies, and has been an organizer with the Graduate Workers of Columbia UAW Local-2110 and with the Minorities and Philosophy initiative. Before taking his PhD at Columbia University, where, among other things, he served as a lead teaching fellow and senior lead teaching fellow with the Center for Teaching and Learning, Hominh completed undergraduate and master’s degrees in philosophy and law from the University of Sydney. Before joining Bard in fall 2022, he will spend the 2021-2022 academic year as a Mellon Postdoctoral Fellow in the Leslie Center for the Humanities at Dartmouth College.

About Bard College
Founded in 1860, Bard College is a four-year residential college of the liberal arts and sciences located 90 miles north of New York City. With the addition of the Montgomery Place estate, Bard’s campus consists of nearly 1,000 parklike acres in the Hudson River Valley. It offers bachelor of arts, bachelor of science, and bachelor of music degrees, with majors in nearly 40 academic programs; graduate degrees in 11 programs; eight early colleges; and numerous dual-degree programs nationally and internationally. Building on its 161-year history as a competitive and innovative undergraduate institution, Bard College has expanded its mission as a private institution acting in the public interest across the country and around the world to meet broader student needs and increase access to liberal arts education. The undergraduate program at our main campus in upstate New York has a reputation for scholarly excellence, a focus on the arts, and civic engagement. Bard is committed to enriching culture, public life, and democratic discourse by training tomorrow’s thought leaders. For more information about Bard College, visit bard.edu.
# # #
(6/2/21)