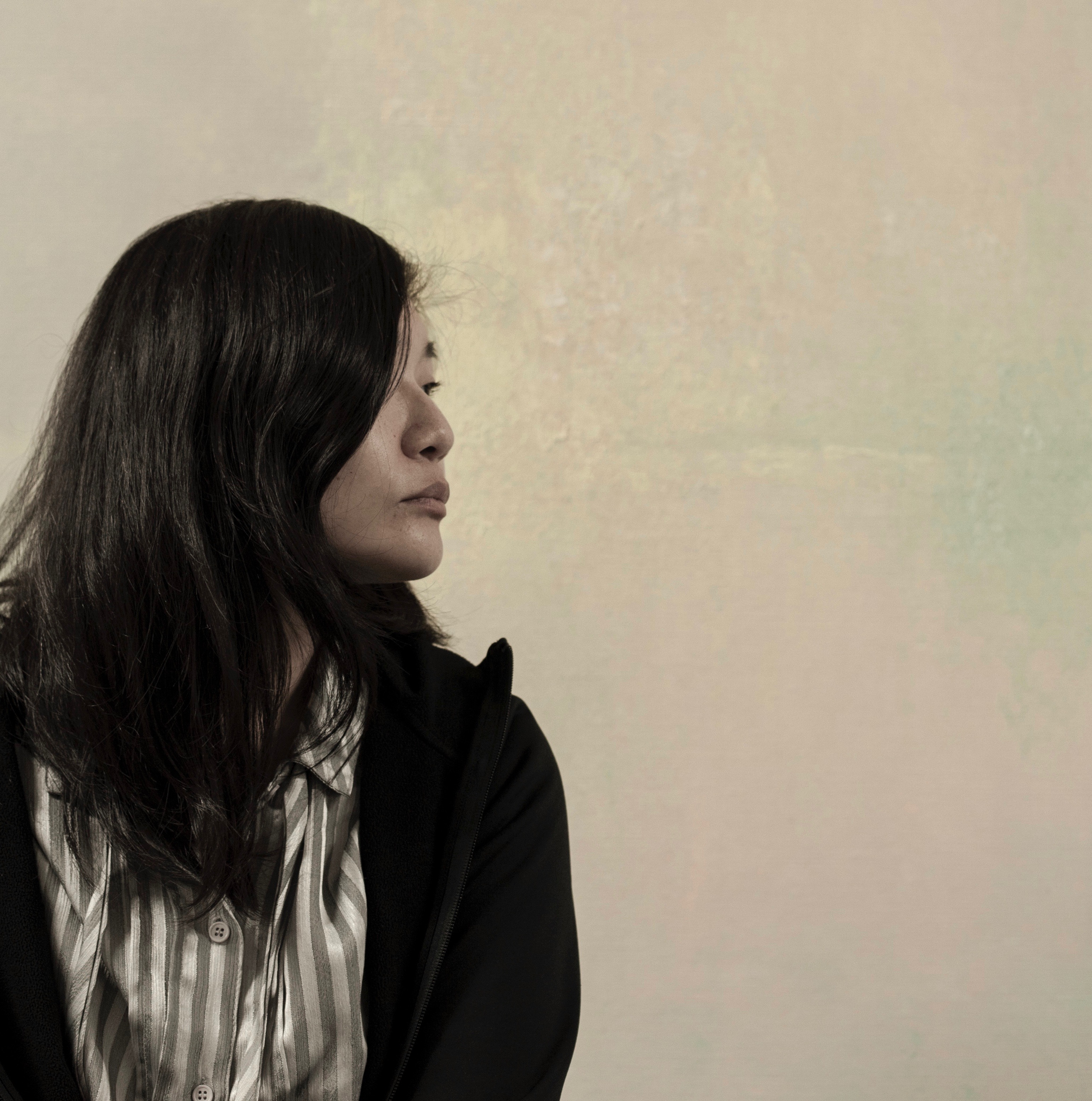 Okkyung Lee is a cellist, composer, and improviser who moves freely between of artistic disciples and contingencies. Since moving to New York in 2000 she has worked in disparate contexts as a solo artist and collaborator with creators in a wide range of disciplines. A native of South Korea, Lee has taken a broad array of inspirations—including noise, improvisation, jazz, western classical, and the traditional and popular music of her homeland—and used them to forge a highly distinctive approach. Her curiosity and a determined sense of exploration guide the work she has made in disparate contexts.

She has appeared on more than 30 albums, including a diverse variety of recordings as a leader, whether the acclaimed solo improvisation effort Ghil, produced by Norwegian sound artist Lasse Marhaug for Ideologic Organ/Editions Mego, or composition-driven collections like Noisy Love Songs (for George Dyer), released by Tzadik in 2011. In 2018 she releases Cheol-Kkot-Sae (Steel Flower Bird), an ambitious piece drawing upon free improvisation and traditional Korean music that was commissioned for the 2016 Donaueschingen Festival by SWR2, where she collaborated with western improvisers Marhaug, John Butcher, Ches Smith, and John Edwards along with Pansori vocalist Song-Hee Kwon and traditional percussionist Jae-Hyo Chang. She also leads a intricately nuanced quartet featuring harpist Maeve Gilchrist, pianist Jacob Sacks, and bassist Eivind Opsvik that explores the lyrical side of her writing.

As a curator Lee has programmed concert series at the Stone in New York, the Music Unlimited Festival in Wels, Austria, and at the Jazz House (recently renamed Alice) in Copenhagen, Denmark. In 2015 she was selected as a Doris Duke Performing Artist in 2015, and she has been awarded residencies at Civitella Ranieri in Umbria, Italy in 2015 and Akademia Schloss Solitude in Stuttgart, Germany in 2017. She has been commissioned to compose music and assemble projects for Amsterdam’s Maze Ensemble, Borealis Festival in Bergen, Norway, Nam June Paik Art Center, Korea and Pub Crawl I & II for the London Sinfonietta as part of a Christian Marclay exhibition at White Cube Gallery.