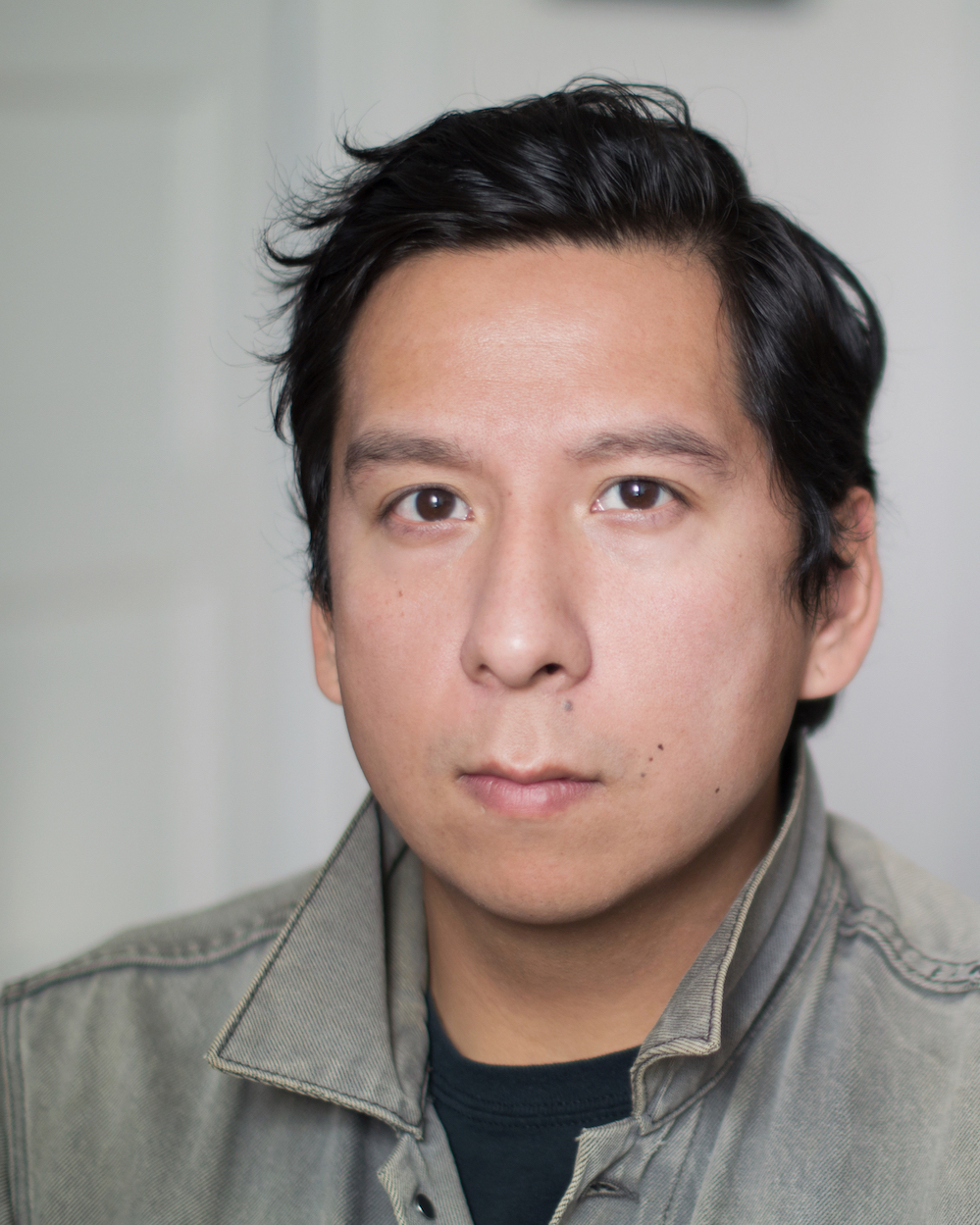 Sky Hopinka (Ho-Chunk/Pechanga) was born and raised in Ferndale, Washington and spent several years in Palm Springs and Riverside, California, Portland, Oregon, Milwaukee, WI, and is currently based out of Cambridge, Massachusetts.  In Portland, he studied and taught chinuk wawa, a language indigenous to the Lower Columbia River Basin. His video work centers around personal positions of Indigenous homeland and landscape, designs of language as containers of culture, and the play between the known and the unknowable. He received his BA from Portland State University in Liberal Arts and his MFA in Film, Video, Animation, and New Genres from the University of Wisconsin-Milwaukee.  He is currently a fellow at the Radcliffe Institute for Advanced Study at Harvard University and Sundance Art of Nonfiction Fellow for 2019.