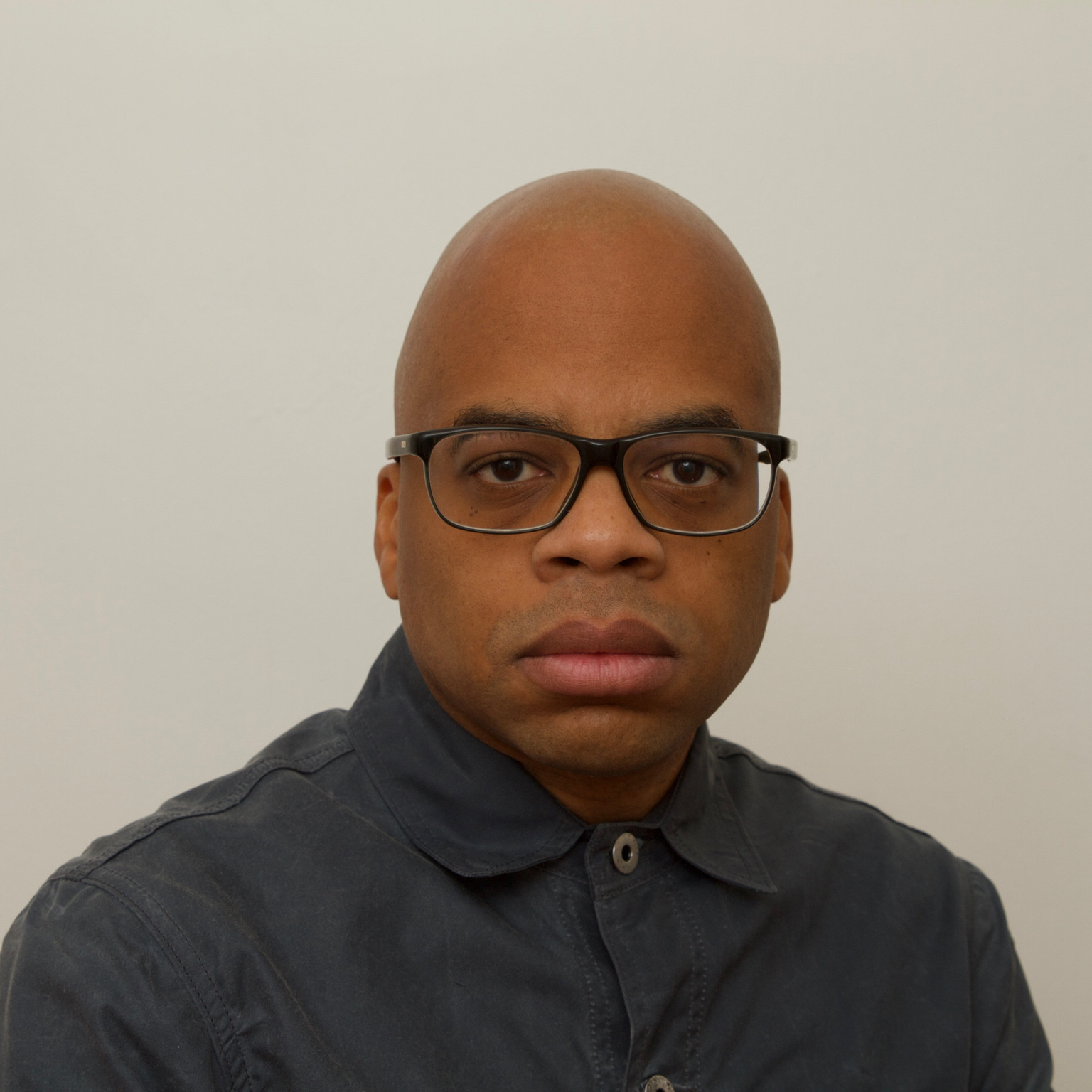 Dave McKenzie is a visual artist who uses video, performance, and text to explore how and why subjects engage-with and become-with one another. Through simple gestures and an exploration of popular culture, language, and politics, McKenzie's work reveals complex layers of meaning.

McKenzie is the recipient of a United States Artist Fellowship Award (2009) and was a fellow at the American Academy in Rome (2014-2015). He received a B.F.A. from the University of the Arts in Philadelphia, attended the Skowhegan School of Painting and Sculpture, and has taught and lectured at several colleges and universities throughout the United States. McKenzie teaches at Bard College in the Studio Arts department, and also serves as a faculty member at the School of Visual Arts.