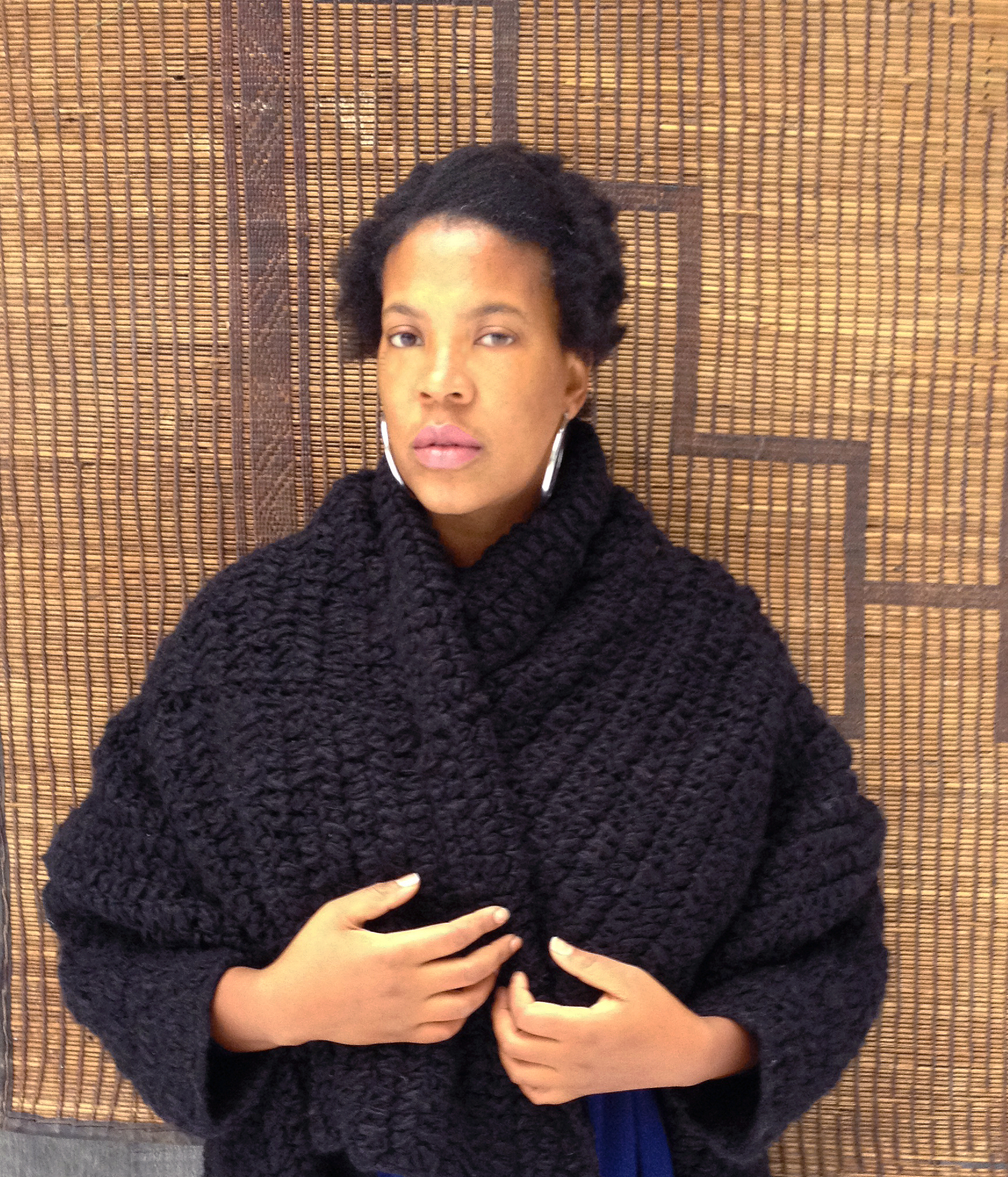 Simmons received her BFA from Bard College in 2004 after spending two years on a walking pilgrimage retracing the Trans Atlantic Slave Trade with Buddhist Monks. She completed the Whitney Museum’s Independent Study Program in Studio Art in 2005 while simultaneously completing a two-year actor-training conservatory with The Maggie Flanigan Studio. Simmons has exhibited nationally and internationally. Major exhibitions and performances include The Museum of Modern Art, NYC; MoMA PS1, NYC; The Studio Museum In Harlem, NYC; The Radcliffe Institute at Harvard University, The Contemporary Arts Museum Houston, Houston, TX; The Kitchen, NY, The Public Art Fund, NYC; David Castillo Gallery, Miami, FL; among many others.

Her works are in major museum and private collections including The Museum of Modern Art, The Guggenheim Museum, The Museum of Contemporary Art Chicago, The Studio Museum in Harlem, The Perez Art Museum, Miami, The Weatherspoon Art Museum, Deutsche Bank, UBS and The Nasher Museum Of Art at Duke University among many others.

Simmons is the recipient of significant and numerous awards including a 2015 Recipient of a Louis Comfort Tiffany Memorial Foundation Award and a 2015 Foundation For Contemporary Arts Grants To Artists Award. Simmons spent the majority of 2017 as a research scholar at The Arthur and Elizabeth Schlesinger Library on the History of Women in America at Harvard University.

Simmons has multiple projects, performances and lectures scheduled for 2018-2019 including a site specific permanent installation commissioned by The Miami-Dade County Art In Public Places for a new large scale work at The  African Heritage Cultural Art Center, a Public Process Commission from The Sculpture Center, NY opening May 2018. Most recently, Simmons has been named Denniston Hill's Distinguished Performance Artist 2018. Simmons is a 2018 artist/educator with Recess Assembly and will have a solo exhibition in the fall  at The David Castillo Gallery, Miami.

Simmons has lectured and has been a visiting scholar in the graduate departments of Yale University, Columbia University and School Of The Art Institute Chicago. Her exhibitions and performances have been reviewed extensively by publications worldwide.