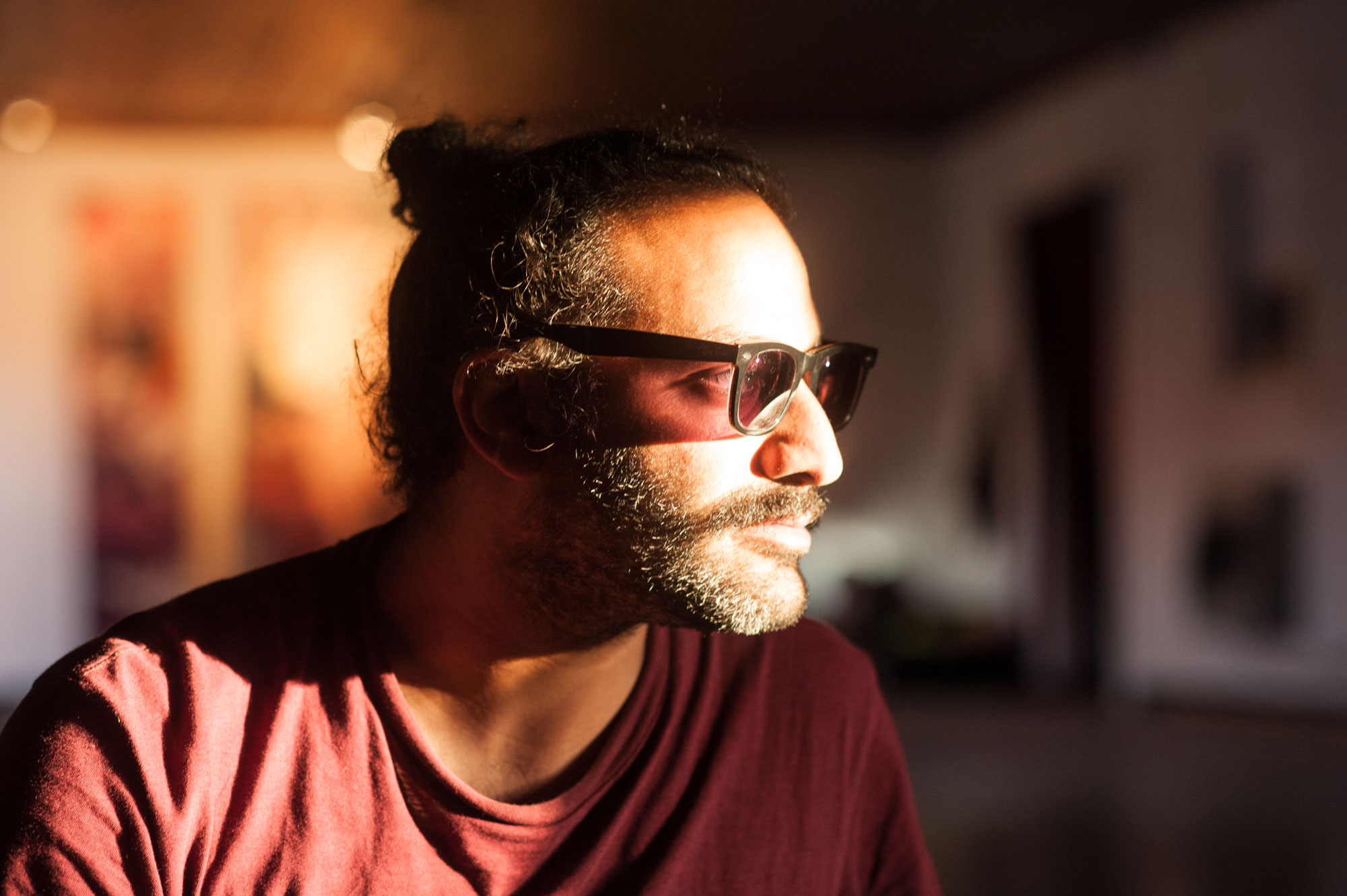 Yazan Khalili lives and works in and out of Palestine. He is an architect, visual artist, and cultural producer. He received BA degree in architecture from Birzeit University in 2003 and in 2010 received his MA degree from the Centre for Research Architecture at Goldsmith's College, University of London, and in 2015 his MFA degree at Sandberg Institute, Rietveld Academy, Amsterdam. Currently he is a Phd candidate at Amsterdam School of Cultural Analysis, University of Amsterdam.
His artistic and cultural practice frames landscapes, institutions, and social and technological phenomena as politicized entities. He is interested in structures, institutional as well as other, and how those structures are built, and how they perform. This aspect can be traced in his work at Khalil Sakakini Cultural Center, in Ramallah where he led the institution between the years 2015 - 2019, critiquing funding and the foundations of a cultural institution under settler colonialism and donors’ economy.
His works have been exhibited in several major solo and collective exhibitions, including among others: KW, Berlin 2020, MoCA-Toronto 2020, New Photography, MoMA 2018, Jerusalem Lives, Palestinian Museum, 2017, Post-Peace, Kunstverein Stuttgart 2017, Shanghai Biennial 2016, Sharjah Biennial 2013. His writings and photographs have been featured in several publications, including among others eflux journal, Assuming Boycotts, Kalamon, Race & Class. In 2020, he co-founded Radio Alhara, a communal online station, and also became a guest artist in residence at Rijksakademie, Amsterdam.
http://www.yazankhalili.com/