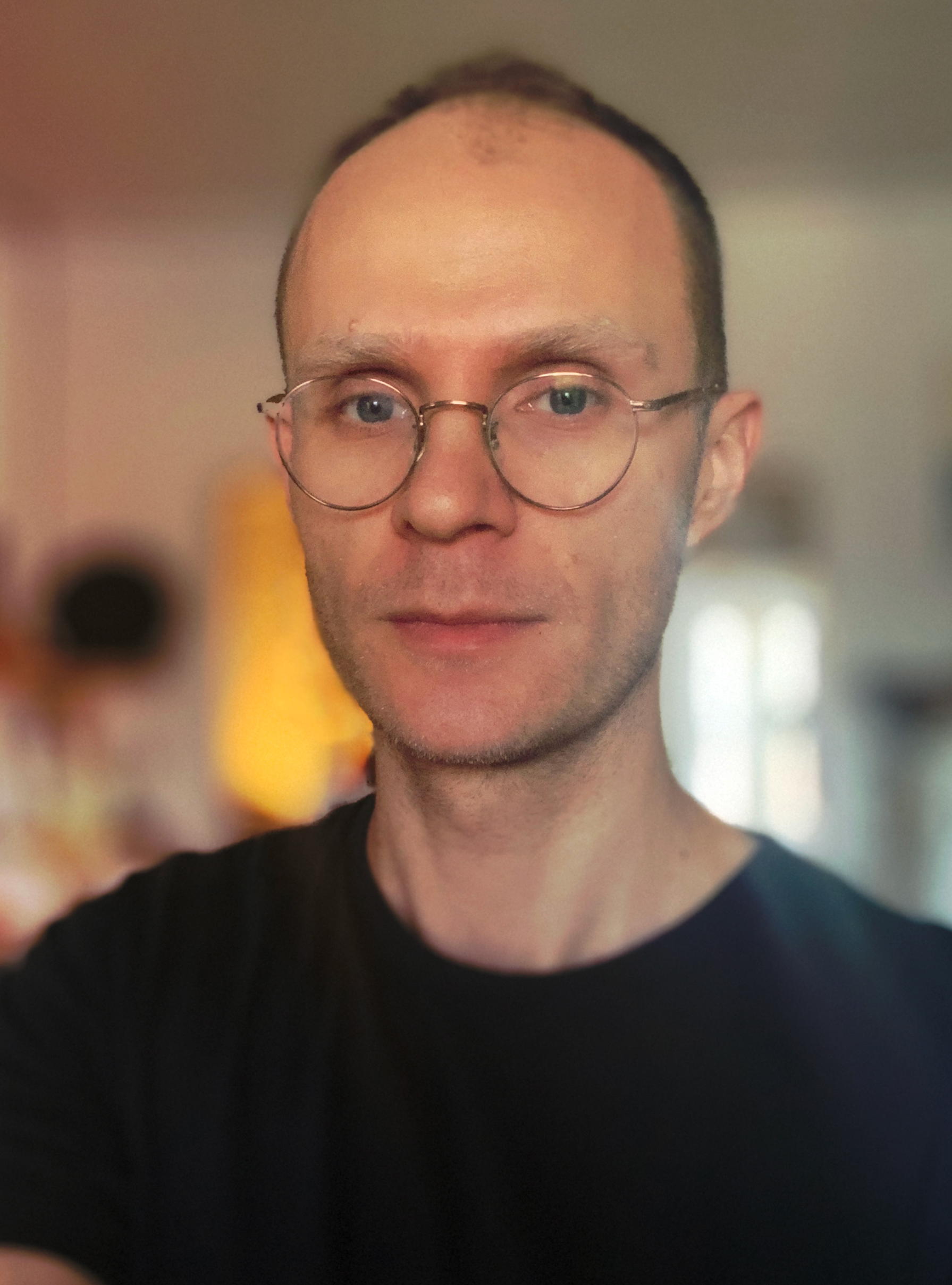 He holds a BA in Art / Semiotics from Brown University and an MFA from Milton Avery Graduate School of the Arts at Bard College.