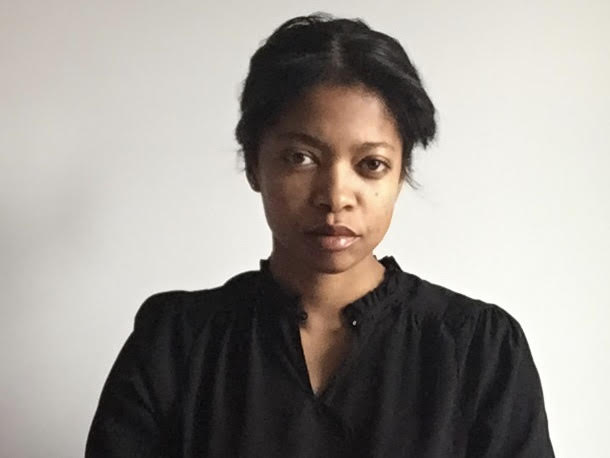 Kianja Strobert’s work, rooted in the language of painting, ranges across diverse materials and final forms encouraging a discourse on the sensorial potentials of material and color. Strobert’s work has been exhibited in numerous institutions including The Jack Tilton Gallery, Marinaro Gallery, The Santa Monica Museum of Art, The Contemporary Art Museum of Houston and ArtOMI. Her work is held in numerous collections including the permanent collection of the U.S. Embassy in Mozambique and has been shown in international art centers including New York, London and Paris. Kianja was born and raised in Brooklyn, New York. She received her MFA from Yale University, and has taught and lectured at numerous institutions including the University at Buffalo, C-GCC, Harvard University, and currently holds a position at the University at Albany.