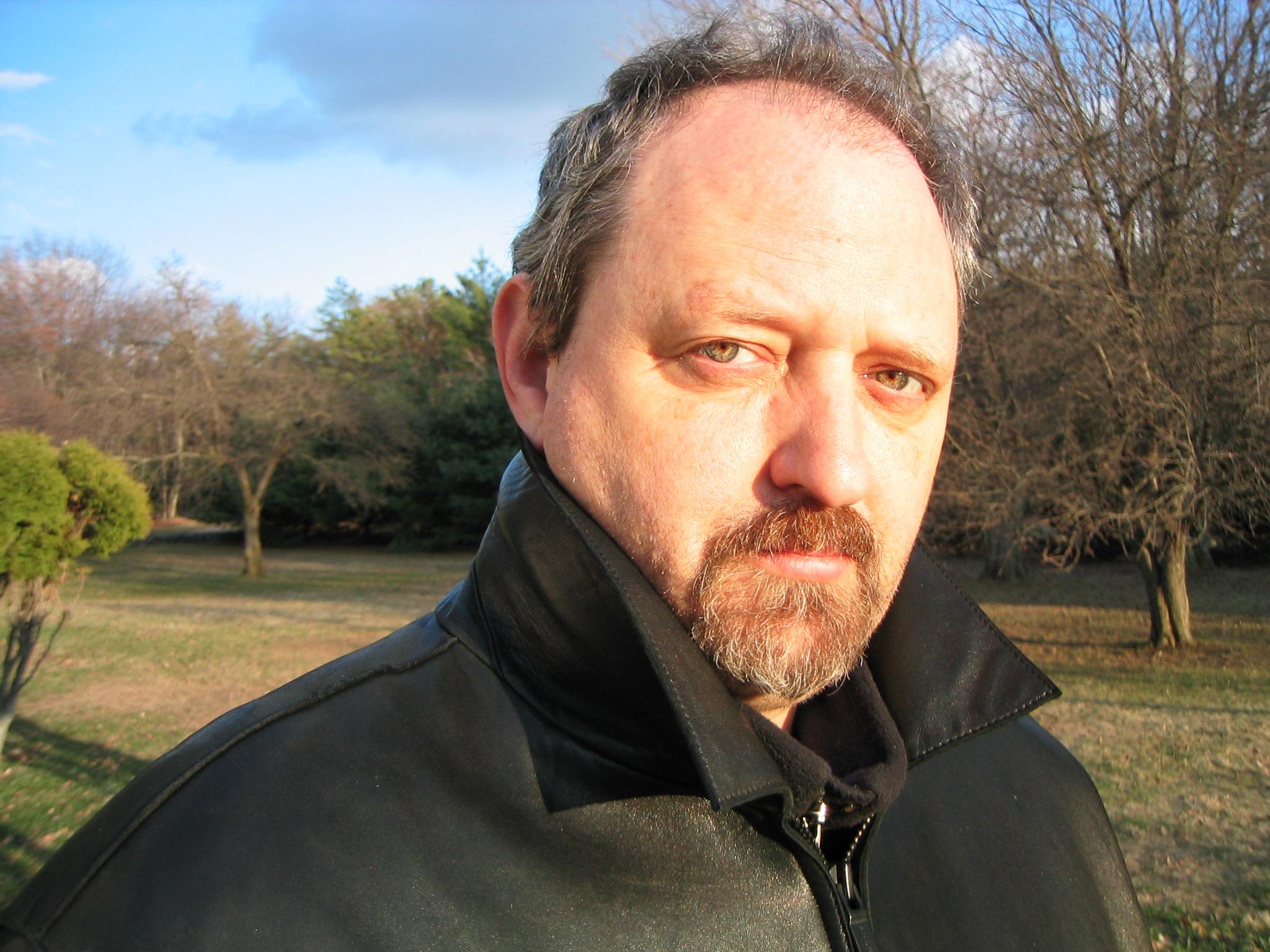 David Levi Strauss is the author of Co-illusion: Dispatches from the End of Communication (The MIT Press, 2020), Photography and Belief (David Zwirner Books, 2020, and in an Italian edition by Johan & Levi in Milan in 2021), Words Not Spent Today Buy Smaller Images Tomorrow (Aperture, 2014), From Head to Hand: Art and the Manual (Oxford University Press, 2010), Between the Eyes: Essays on Photography and Politics, with an introduction by John Berger (Aperture 2003, and in a new edition, 2012, and in an Italian edition by Postmedia Books in Milan, in 2007), and Between Dog & Wolf: Essays on Art and Politics (Autonomedia 1999, and a new edition, 2010). In Case Something Different Happens in the Future: Joseph Beuys and 9/11 was published by Documenta 13, and To Dare Imagining: Rojava Revolution, edited by Strauss, Michael Taussig, Peter Lamborn Wilson, and Dilar Dirik, was published by Autonomedia in 2016, and in an Italian edition by Elèuthera, in Milan in 2017. The Critique of the Image Is the Defense of the Imagination, edited by Strauss, Taussig, and Wilson, and also including work by Carolee Schneemann, Diane di Prima, Charles Stein, Ivan Illich, Christopher Bamford, and Gerrit Lansing, was published by Autonomedia in September 2020. From 2007-2021, Strauss directed the graduate program in Art Writing at the School of Visual Arts in New York City.