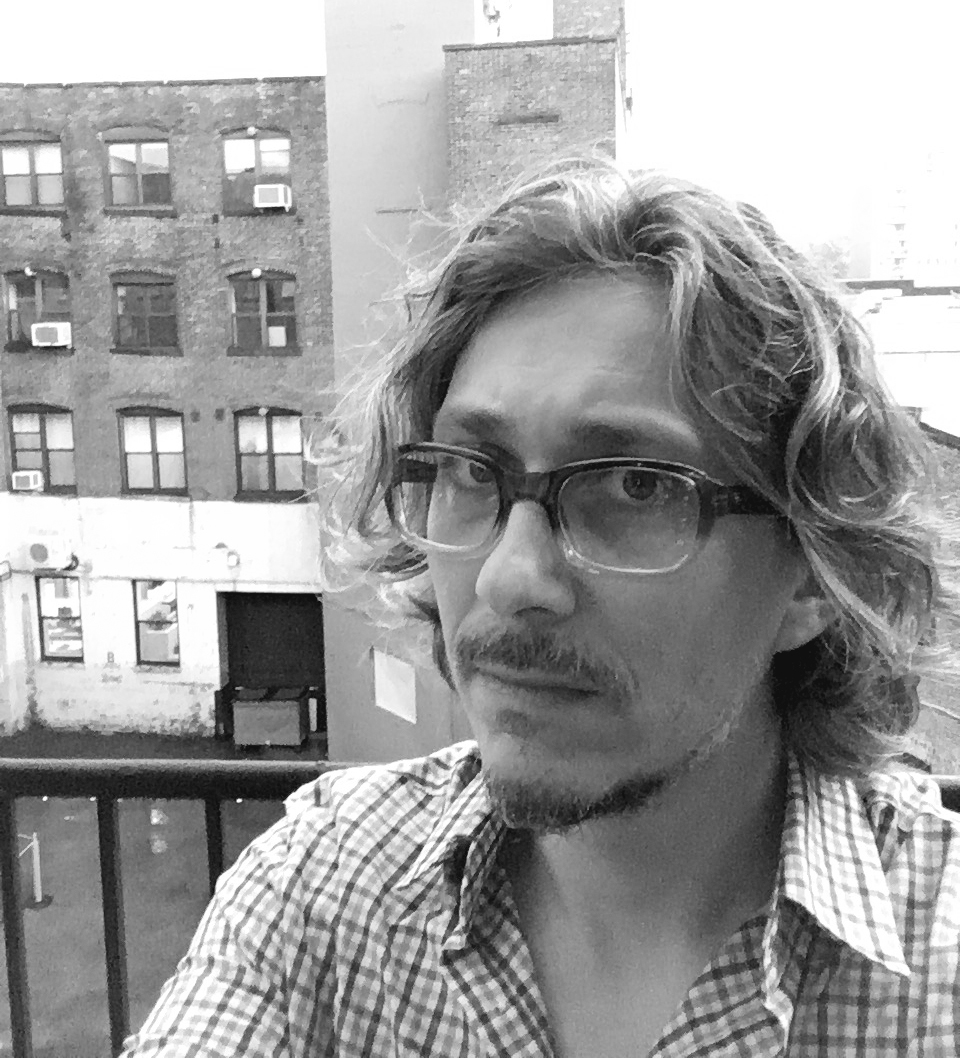 Matvei Yankelevich's books include Some Worlds for Dr. Vogt (Black Square), Alpha Donut (United Artists), and Boris by the Sea (Octopus). His translations include Today I Wrote Nothing: The Selected Writings of Daniil Kharms (Ardis/Overlook), and (with Eugene Ostashevsky) Alexander Vvedensky's An Invitation for Me to Think (NYRB Poets), which received a National Translation Award. He has received fellowships from the National Endowment for the Arts and the New York Foundation for the Arts. He is a founding editor of Ugly Duckling Presse, where he has curated the Eastern European Poets Series since 2002. He teaches at Columbia University's School of the Arts and the Milton Avery Graduate School of the Arts at Bard College.